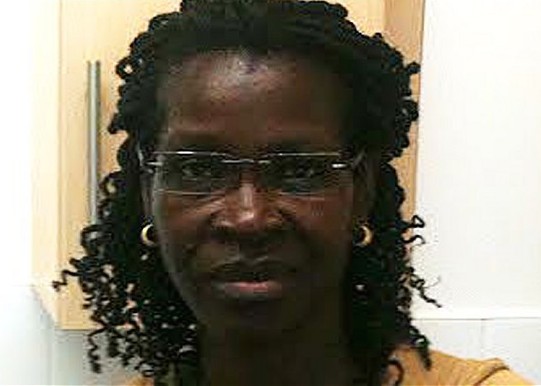 A Kenyan-German couple has been ordered to pay €29,000 in school fees plus legal fees when the judge threw out their racism case for lack of evidence.

The Kenyan lady, Dr. Rose Rao and her husband, Paul Schymanski, took to court, the St. Christopher’s school claiming the school did nothing to protect their children against racism within the school. The parents claimed that their son, Josef (15), was humiliated by a teacher when he was called an idiot in front of other children. Their other son, Johann (14), did not receive proper care when he was hit by a cricket ball. Their other son, Frank (13) was wrongly diagnosed with Asperger’s Syndrome. The parents claimed all these were due to the children being biracial.

However, Mr Justice Holroyde said the couple had lost all sense of objectivity. There was “simply no evidence” that any of their mixed-race boys had been bullied or victimised, nor that any member of the school’s staff was “motivated by racist views”.

The couple who have since moved their children to another school were ordered to pay the €29,000 school fees arrears plus interest they had refused to pay in protest against the school.

The children had attended the school between September 2007 and April 2010. The school, St. Christopher’s School in Letchworth, Hertfordshire UK, is a private school that was started in 1915 to promote understanding amongst students of other cultures and religions” and create an environment where all children are celebrated as individuals, regardless of their particular abilities. 26 per cent of its pupils are non-white. Pupils at the school wear no uniform, eating meat is banned and pupils address teachers by their first names.