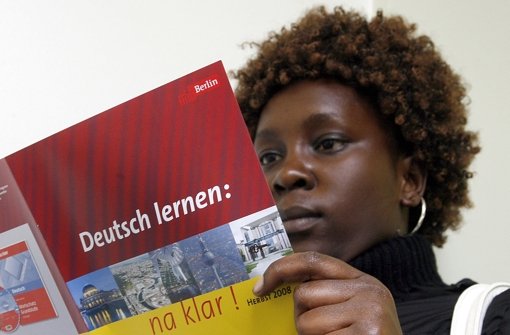 So you’ve been learning German and the cases are driving you up the wall, worry no more. Here’s a short crash course:

First, a simple sentence to explain the object, verb and subject:

I love you. Ich liebe dich.

This is the “factory setting” or if you like, the pure form. Der, die, das. Usually used when the item is the subject in the statement. You don’t need to do anything to these words, they are as you find them in the dictionary.

The direct object (accusative) functions as the receiver of the action of a transitive verb.

There are two kinds of accusative prepositions:

(1) those that are always accusative and never anything else, (durch, für, gegen, ohne, um) and
(2) certain “two-way” prepositions that can be either accusative or dative – depending on how they are used. (an, auf, hinter, in, neben, über, unter, vor, zwischen)

The basic rule for determining whether a two-way preposition should have an object in the accusative or dative case is motion versus location. If there is motion towards something or to a specific location (wohin?, where to?), then usually that is accusative. If there is no motion at all or random motion going nowhere in particular (wo?, where (at)?), then that is usually dative. This rule applies only to the so-called “two-way” or “dual” prepositions in German.

Unlike the accusative, which only changes in the masculine gender, the dative changes in all genders and in the plural. The pronouns also change correspondingly. The indirect object (dative) is usually the receiver of the direct object (accusative).

German and English Genitive share the same idea but the don’t share the same mechanics. English marks the noun, German marks noun AND article. The German Genitive element, so the person or thing who owns something can be put before and after the possessed thing.