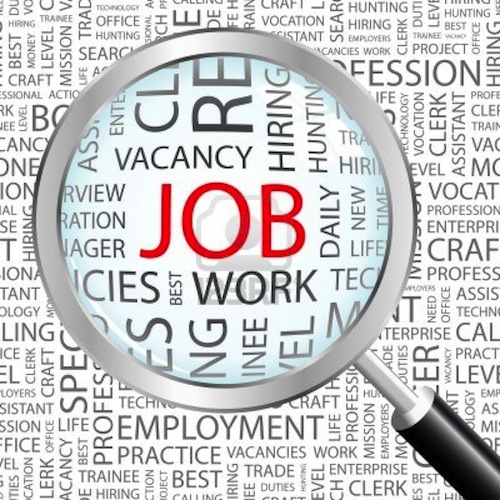 The number of people in Germany taking up additional jobs to their main job has tripled in the last 22yrs. But before you rush and take up a second job, there are a few things you should consider:

Permission from the Employer

Although you might argue that an employee has the right to do as they please during their free time, taking up additional jobs without informing your employer might cost you your job. The employer is allowed to forbid the employee from taking up a second job if the second job affects delivery in the first job.

Work within the Law

Even with the extra job, employees should not work more than 8hrs and should have a break of minimum 11hrs as stated in the Working Hours Law (Arbeitszeitgesetz).

The extra job is free from the basic taxes when it doesn’t exceed the minijob limit of €450 a month. Most employers will choose to simply calculate the 2% income tax (Einkommenssteuer) or

For those earning more than €450 a month, they have to use their tax card (Lohnsteuerkarte) which means a second job is calculated in the 6th tax class (Steuerklasse VI) and they get their refund at the end of the year when they do their tax returns (Steuererklärung). In this tax class, you start paying taxes with the first extra euro you earn. Upto €850, the social security contributions are much lower.

Vacation and Sick days off

Employees are entitled to the same priviledges in their second jobs as they do in their first job. So even in the second job, the employee should get days off and should be paid even for days when they can’t make it to work due to sickness.

Some employers will force the employees who work for them as a second job to register as self employed so as to avoid paying the social security contributions. Although this seems a good idea in the beginning, it’s not a great idea in the long run. For example a lady who comes to clean the house shouldn’t be registered as self employed but should instead be employed by the family and registeres in the Mini-job center.

How to mention referees during your job search.

Tips for Job Seekers in Germany