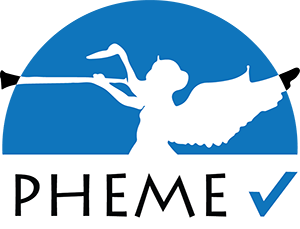 The German University of Saarland together with the iHub in Kenya have partnered with two companies Ontotext in Bulgaria and swissinfo.ch together with five universities namely Sheffield, Warwick, King’s College London, Saarland in Germany and MODUL University Vienna to develop a computational framework named Pheme that will detect lies on social media.

Pheme is being developed to group information on Twitter into four main categories:

Pheme will check on information posted on social media to establish its credibility. The credibility of the information will depend on the source. Information from renowned personalities and credible news media houses will be graded as credible while information from unknown individuals or from websites known to spread rumours will be automatically branded false unless shared by a credible source.

The project will be funded by the EU and is estimated to cost approximately 3.5million. The project started January this year and will run for 36months.