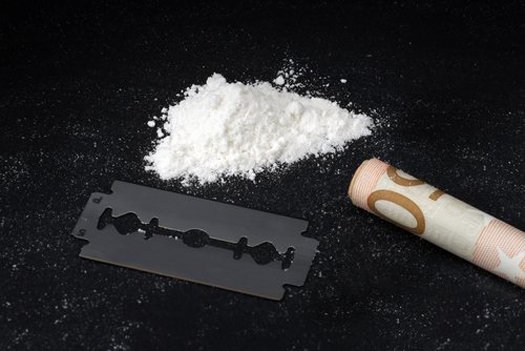 A Kenyan man who had arrived from Nairobi on transit to Brussels was arrested at the airport on Thursday for possession of two and a half kilograms of cocaine.

According to the report released by the police in Zürich, the cocaine was packed in small packets within a suitcase with a double base. The 27 year old was found when the canton police were inspecting the passengers in the transit section of the airport.