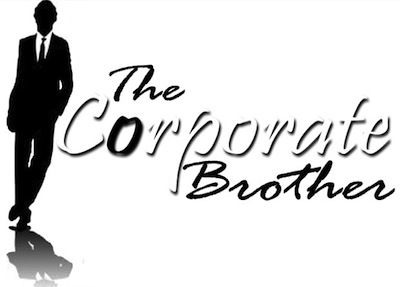 Being black in the German workforce can be different especially if you land in a village where you’re the only black person within miles. I know some people argue that they won’t apply for specific jobs in Germany because they have never seen an African or a black person in such positions. I don’t think this is a good enough reason. I don’t even think that makes sense.

If such a position was in Kenya and no Kenyan had ever been in the position, then you can use that as a basis but a country like Germany where they have only had a handful of Africans, most of whom have been asylum seekers, not having Africans in such positions isn’t a signal of discrimination but the fact that they haven’t had an African to apply for the position to begin with. (This is definitely not to say there is no discrimination in Germany BUT you can’t label people racist or having discriminatory tendencies when you haven’t applied).

If you’re in a large city or in an international organisation this is never a problem. I’ve worked in an office where we had at least one Kenyan on each floor of the building ;). I know this was a rare moment. If you’re black in Germany, don’t be scared of applying for jobs. It can be fun to be the only different person in the office. You might feel lonely once is a while, but you get used to it eventually. If you have the qualifications, apply for the job even if you’re the only black person in the building….

The guys complained they weren’t represented at the last Ever been the Only Black Girl in the Office. So here’s a version for the guys. Enjoy….

Check out more of their videos at: TINMANEntertainment

Mkenya Radio April 2014: Securing the Future For Your Loved Ones