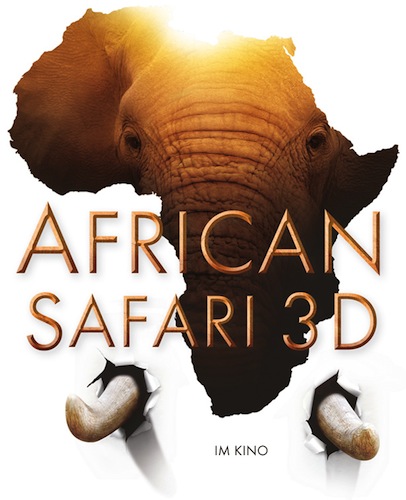 This is the “realest” film on virtual safaris ever, with shots you’ve never see anywhere else.

The film takes you on a Safari from the Namibian desert through the Okavango Delta to the peak of the Kilimanjaro.

The duo responsible are: Mara Moon Douglas-Hamilton and Kevin Richardson. 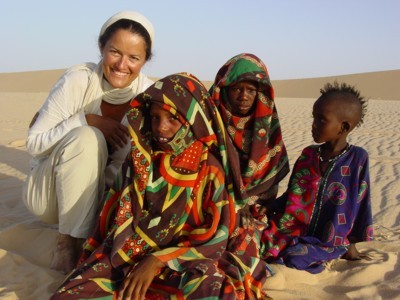 Mara Moon Douglas-Hamilton, known as “Dudu” (which means ‘insect’) is a Kenyan film producer born in Kenya to zoologist  Iain and Oria Douglas-Hamilton. She is a great granddaughter to the 13th Duke of Hamilton. Together with her sister, Saba (yes, like seven in swahili. She was born July 7th at 1 o’clock), they have dedicated their lives to conservation of the African wildlife and nature with many documentaries and films in their CVs. 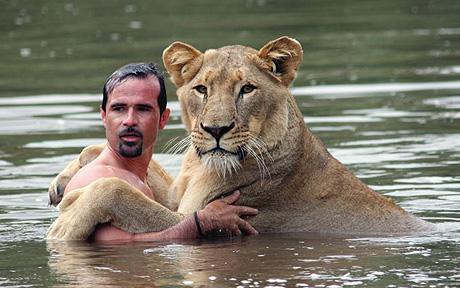 Kevin Richardson is a South African zoologist and lion whisperer or as the wikipedia describes him, behaviourist. Born in Johannesburg to a South African mother and a British father, Kevin grew to become a zoologist passionate about lions. He has been featured in several documentaries and runs the Lion Whisperer Sanctuary.

They have a magazine for children (you know this interests me more than the adult stuff…lol….). Check out the amazing pictures and colourful kids magazine: African Safari 3D Junior.

Feeling like you miss home or just want to see amazing pictures of an African Safari, you can take part in their Photo competition or just stop by and look at the pictures at: Fotowettbewerb.

Check their website for info on when and where to catch their film in theatres: African Safari 3D

You can like their FB page to keep up with their activities and send in your feedback: Studio Canal FB

The film premiered on the 10th and can be watched at a Cinema near you in Germany and Austria. It’s yet to be launched in other countries.