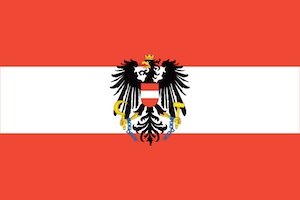 This Tuesday (5th Feb) the Austrian government made changes to the naturalization requirements for wanna be Austrians. From now on, all you need to become Austrian are:

If you have the above then you can get the Austrian passport within 6 years as opposed to the 10 years it takes if you don’t volunteer. And if you can’t speak German after the 10 years, then you lose the chance to ever become Austrian. If on the other hand you opt to apply for citizenship after the usual 10 years, you also have to show your income for the past 3 years before handing in your application.

As for volunteering, that can be done in other fields other than the local fire brigade. But if on the other hand you volunteer at a community centre for a certain group, then that won’t be considered as it is considered segregative.

Despite the new reforms, Austria’s naturalization policy remains the toughest in Europe.

Become Austrian After Only 6 Years