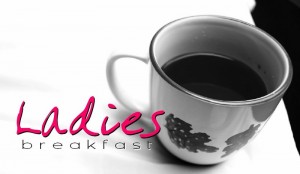 So this was the message of the last Ladies’ Breakfast held in Köln on the 27th of October. For those who might be interested in taking part, you’re all welcome, the only requirement is you have to be a woman, either by default or by choice. All religions, races, creeds are welcome. You can read about the first meeting here. I’m trying to solicite the video, nikipata it will be here so keep checking.

The next meeting will be on the last Saturday of this month, on the 24th Nov.
The main message came from Philippians 2: 1-11 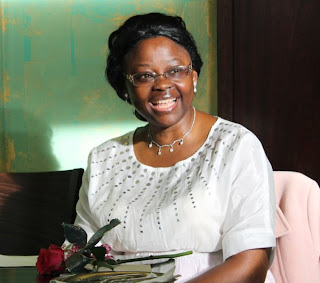 “Therefore if you have any encouragement from being united with Christ, if any comfort from his love, if any common sharing in the Spirit, if any tenderness and compassion, 2 then make my joy complete by being like-minded, having the same love, being one in spirit and of one mind. 3 Do nothing out of selfish ambition or vain conceit. Rather, in humility value others above yourselves, 4 not looking to your own interests but each of you to the interests of the others.

In your relationships with one another, have the same mindset as Christ Jesus: Who, being in very nature God, did not consider equality with God something to be used to his own advantage; rather, he made himself nothing by taking the very nature of a servant, being made in human likeness.

And being found in appearance as a man,he humbled himself by becoming obedient to death – even death on a cross! 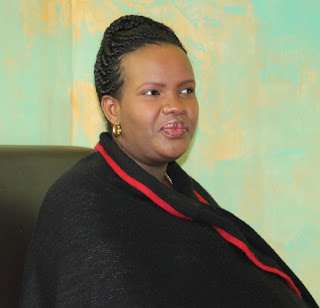 Therefore God exalted him to the highest place and gave him the name that is above every name, that at the name of Jesus every knee should bow, in heaven and on earth and under the earth, and every tongue acknowledge that Jesus Christ is Lord, to the glory of God the Father.”

The message was based on being humble and being considerate of others.
In today’s world, you go about your business thinking only of what benefits you with little to no consideration to how your actions might affect others. Most of us do it without even thinking or even noticing it, because to us it is normal. We only consider ourselves because we’re never sure whether or not the other person will consider us. 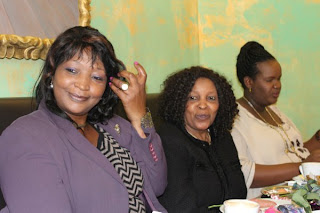 Whenever you plan to give to others, God tends to give them more abundantly and give you as well but when you are always giving yourself, then more never comes. You will always require more energy to accomplish selfish ambitions, as compared to those done with the aim of helping others.

As always we also spoke about love. Most of us say we love others but the way we do it is not what was authored by God. Someone will love you and hurt you, because that’s love to them. We have to consciously decide to learn God’s love. God is love, and because He is love, only He can show us what love is. We can only learn from Him what love truly is.

Not only should we learn what love is from Him, but also who we are in Him. Many of us belittle ourselves never thinking we can accomplish anything or rise to anything. If we all knew who created us and what He says about us, we’d never live like the paupers we do. One of us shared a story that I’ll share with you. 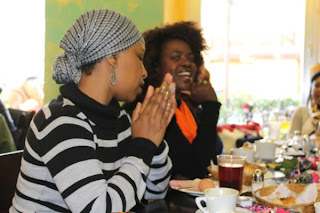 There was once a poor couple who won tickets to go on a cruise. They were so excited, they had never been on one and they would never afford it anyways. On the day the cruise was to start, they passed by the supermarket before heading to the pier to board the ship. On getting to the ship, they were shown their room and they settled in, ready for the new experience. During the whole cruise, they spent their time in their room, eating what they had brought with them and just having a lovely time. They couldn’t believe they were onboard such a lovely ship and staying in a room better than their home. 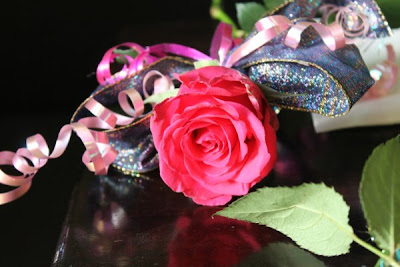 On the last evening before the ship would dock at the end of the cruise, the Captain hosted a gala for all those that had been in the ship. To his dismay he noticed one table was empty, through the night he thought the occupants would finally show up but they didn’t.

In the morning, when the party was over, he called one of the people working in the ship and asked where the occupants of that table were and if at all they had boarded the ship in the first place. On checking the records, they found the occupants had checked in but had never been seen ever since. This got the Captain worried and he decided to go an investigate on what had happened to the couple. 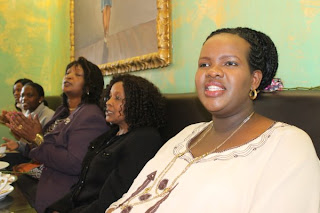 When they got the “missing” couple’s room, they were shocked, they could hear people laughing and singing. The Captain was shocked, they opened the door only to find the couple in total oblivion dancing and singing. The Captain asked why they were in their cabin, on thinking the Captain doubted their legality in the ship, the wife quickly produced their tickets and showed the Captain, insisting they had every right to be in the ship. The Captain handed them back the tickets are asked the wife to read what was written on the ticket. The wife couldn’t understand. She took the tickets and read the small print, “The holder of this ticket is entitled to access all amenities and services offered within this ship with no any extra expenses”.

The couple couldn’t believe they were entitled to everything, including the food and walking around the ship. Unfortunately, for the couple the ship was just about to dock. All they had time for was to pack up their things, they didn’t even have a chance to see how magnificent the ship was.

The same goes for most of us, as we go through life. We’re children of a wonderful and generous God, yet we continue to live like mere beggars. The same God that told us to “Seek and you’ll find, Ask and it shall be given to you and knock and the door shall be opened unto you”. 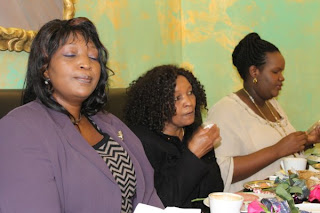 How many jobs did you seek? Have you asked for a better home? Have you knocked at your manager’s door asking for a promotion? Why are you busy running for the bear minimum yet the God that you serve has set the world before you, for you to choose what you want? Why are you sitted at home going for putzen everyday, yet you know you’re better qualified to head those organizations you go to clean?

God won’t come down to give you want you want, so stop waiting to see God at your doorstep with your new contract. All we want and need is here on earth and in the hands of other human beings. Ask God for whatever you want, and He will make it happen (Not unless ni Bwana wa Wenyewe, in which case that isn’t happening).

Rediscovering Me: Kenyan-German Child Shares on Connecting with the Land of his Father (Kenya)