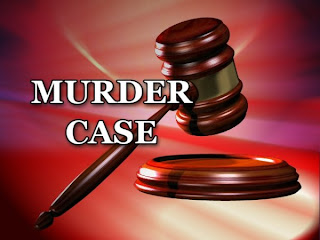 After the Togolese woman disappeared, the best person to inform the police was her Kenyan friend. According the Kenyan lady, who had recently become friends with the Togolese in January in a gym, the person responsible for the lady’s disappearance would be the husband who is an Angolan.

When the Kenyan met the Togolese, the Togolese had been complaining and wanted to leave her husband who was lazy and never wanted to work. The Togolese had had enough from her husband and wanted to move out and live on her own together with her son. She eventually moved out of her matrimonial home, ready for a new life.
The Kenyan friend together with her husband even found a guy who would be interested in the Togolese and planned to meet on a double date at a Swinger club. The date went so well that the guy contacted the lady and planned to meet up again soon but that was never to be. After the date at the Swinger Club, they never heard from the Togolese lady again.

The disappearance was reported to the police, and the body of the lady was found early April in the sewer. The Angolan husband was arrested and arraigned in court for the murder. The Kenyan was the main witness for the case and was questioned for over 2 hours.