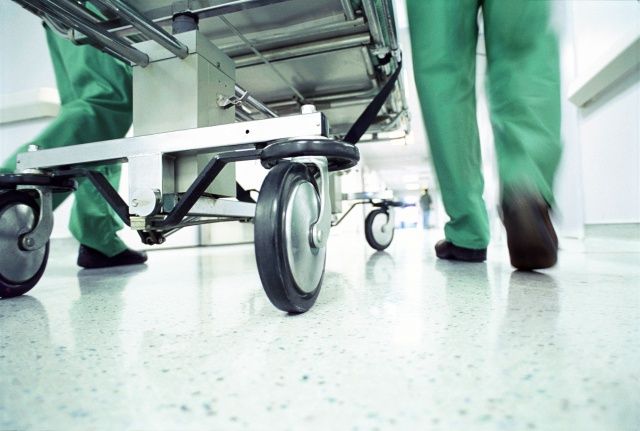 Who pays when an emergency patient is not insured and does not have medical cover? A hospital in Germany had to find out the hard way.

A hospital must clarify the insurance cover as soon as it receives a patient for emergency care. Additionally, the social welfare department has to also be immediately informed.  In cases where the emergency happens over the weekend, the hospital should inform the Sozialträger the next working day.

However, this does not always work as a clinic in Nordrhein-Westfalen found out based on a court ruling on 18.08.2016, and as reported by beck-community. This is based on a case of a Kenyan who tried to commit suicide and ended up in emergency treatment.

The accident occurred on a Saturday.

The Kenyan man in this case had gotten to know this German lady during a past visit to Germany. The man later left Germany for some time but when he came back claimed to have fallen in love with the lady and was ready to settle down with her. He proposed to her. The woman declined. Feeling scorned the Kenyan decided to commit suicide by jumping from the third floor of a building.

The first aid respondents took him to a municipal hospital. The next day on a Sunday he was transferred to a specialised hospital where he received treatment for 23 days. On Tuesday the hospital wrote the social welfare office asking for a cost agreements amounting to €30.000.

However, the social security declined to pay following which the hospital sought legal intervention. The Court of First Instance ruled against the social security agency asking them to settle the outstanding costs, however the judges of the Landessozialgerichts were of a different opinion.

Although the hospital had initially reacted as an emergency stop according to § 25 SGB XII, this was only applicable until the welfare authority was back to work after the weekend, which case they should have been informed.

In the event of late notification by the hospital, the judges ruled that the costs within that time would have to be split between the hospital and the patient. The judges argued that the hospital’s right to compensation is limited to the time until which the social welfare office is made aware of the service provided.

In this regard, the hospital’s argument that the majority of treatment costs had already been incurred by the endovascular treatment of the aorta and the multiple fractures up to Tuesday was thrown out.

The court ruled that the hospital would only be compensated for costs incurred from Sunday to Tuesday, amounting to €3900.