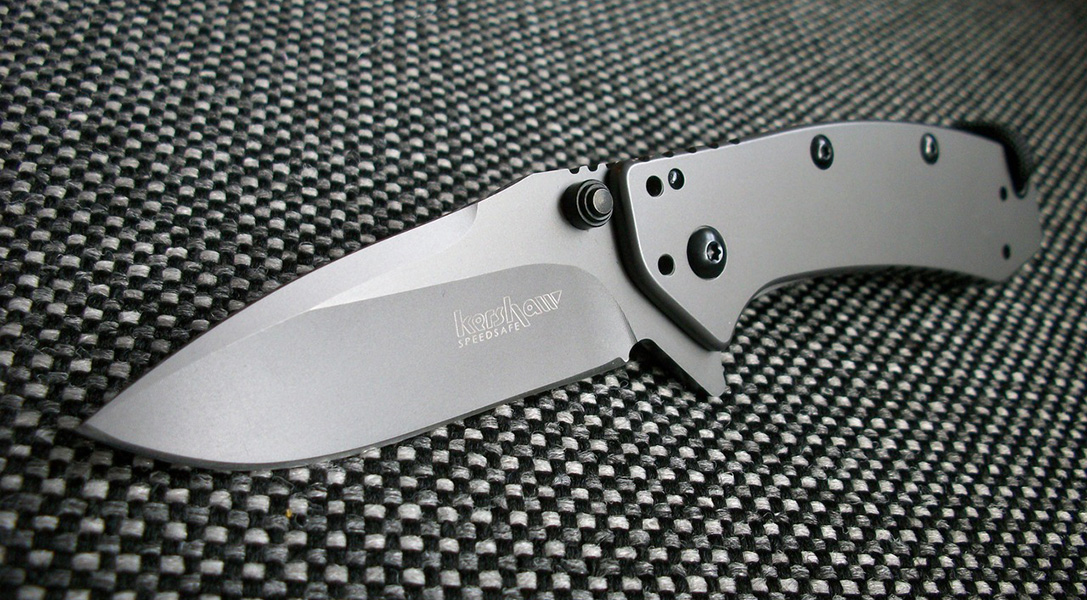 At this rate someone should come up with a tv show on Kenyan girls in refugee camps in Germany. (Please don’t get any ideas) Well another case in Potsdam has made it to the news after an Iranian refugee confronted a Syrian for flirting with a Kenyan lady at the refugee camp.

From police reports, the 20 year old Syrian was flirting with the 30 year old Kenyan lady and had even tried to make a move on her. A couple of days later, the lady’s 33 year old Iranian boyfriend heard about the incident and confronted the Syrian.

The two argued in what escalated into a war of words and blows. Enraged, the Syrian man pulled out a knife and threatened to kill the Iranian. Not to be outdone, the Iranian man, pounced on the Syrian and the fighting continued.

The Iranian suffered some minor injuried to his head and arm. A worker at the refugee camp who tried to tear them apart was also threatened by the Syrian.

The Syrian was arrested and taken into police custody to prevent any further confrontations. He was later released but not before the police gave him a warning (Gefährderansprache). The incident is still under investigation and the case will be taken to court once the investigations are done.