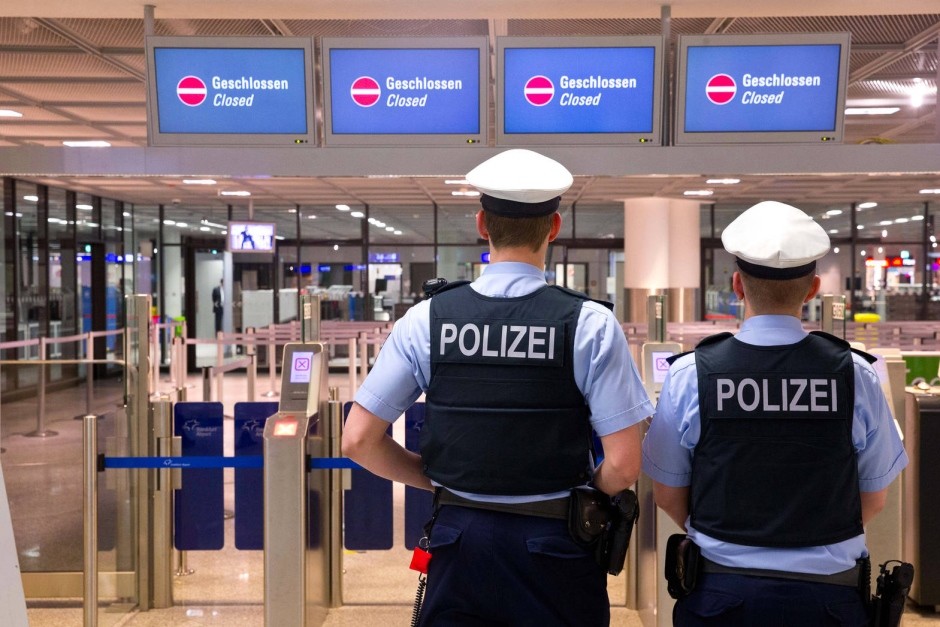 A group of Kenyans seem to have had their plan bursted on arriving in Germany at the Frankfurt International Airport leading to their arrest.

Earlier this month two Kenyans arrived at the Frankfurt Airport, claiming they were headed to Barnados in the Canvey Island. However, the two had decided not to proceed with their journey on landing in Frankfurt. Considering Kenyans don’t need visas to go to the Canvey Island, the duo had no visas and neither did they have passports. They claimed they wanted to stay in Germany and were unable to return to Kenya because they had no passports. Unfortunately, the airline they came with already had the passport details and they would therefore not require a “physical” passport to be returned to where they came from, in this case, Kenya.

The authorities believed this was an honest mistake until another group of 12 landed on a Condor flight from Mombasa, with the exact same story. They were headed to the Canvey Island, they had misplaced their passports and now wanted to stay in Germany until they’re able to go back home (read, until never).

The whole group was arrested and held in the holding cells at the airport awaiting their return to Kenya.

The first two have since been returned to Kenya. Seven of the 12 seem to have convinced the officials they had a valid reason to remain in Germany, and have since been moved from the holding cells at the airport to an unidentified location in Frankfurt, where their cases are being reviewed. The remaining five are still at the airport waiting to return home. The police let it be known that they would send them back in groups with the first batch leaving on Tuesday the 24th of March.