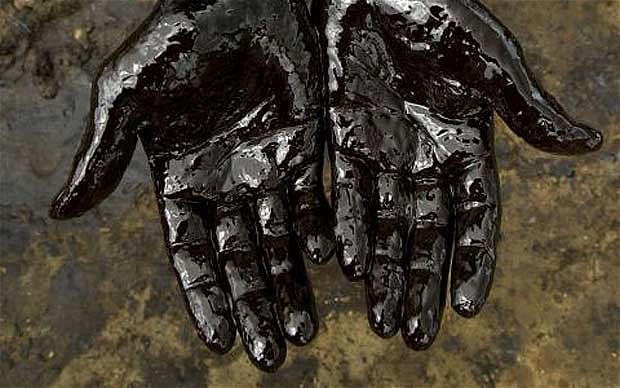 That people actually fall for these 419 games is surprising and that a fellow African can fall for it is even more shocking.

A Kenyan man living in Germany has fallen prey to the famous 419 scam. The man was approached by a Nigerian syndicate and offered a deal to buy crude oil from Nigeria. In hopes of making a kill, the Kenyan transfered the cash and that was the end of that story. The man wired 300,000 nairas to Nigeria, approximately 1400 euros in the hopes of receiving two million barrels of Bonny Light Crude Oil.

The syndicate has since been arrested by the  Economic and Financial Crimes Commission, (EFCC) which found out that the team had scammed people of over 500 million naira (2.3 million euro). The two fraudsters,  Michael Oghenemi Morowie and Emmanuel Owoicho arrested in the case were found to be operating under numerous names and companies.

Where to Find the Freshest Omena in Germany

Lufthansa to Take Over Nairobi Operations from Brussels Airlines