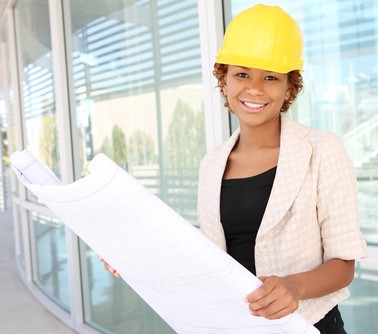 To take part in professional training course, one needs to get permission from the boss but for the paid study leave, the law stands behind the employee. What the law says on that is discussed below:

In most federal states (apart from Bayern, Baden-Württemberg, Sachsen and Thüringen; here the law DOESN’T apply) all employees are entitled to paid study leave, though the duration is limited namely: 10days in 2years. Although employees are entitled to it, the employer has the right to determine when the employee takes their leave depending on the current situation in the company.

The employer may pay for the course for their employee, but the employee has no entitlement to it.

The employee should inform their boss at least 6-8weeks before the course should begin. The employer has the right to refuse. The employer only has two reasons to decline the application:

If in 3weeks, the employer doesn’t decline the application, in NRW that is considered an approval.

Although the employer can decide not to pay for the educational leave, the employee can go to court if the course they had signed up for is recognised in NRW.

The paid study leave only covers the course period and NOT time to prepare for exams. Some states have a stipulated list of courses they allow.

After the educational leave, the  employee should provide proof that they took part in the course, in order to get their salary on time at the end of that month.

A Meeting with the Commercial Attaché in Köln – Investment and Entrepreneurship

Turning your Passion to Profit