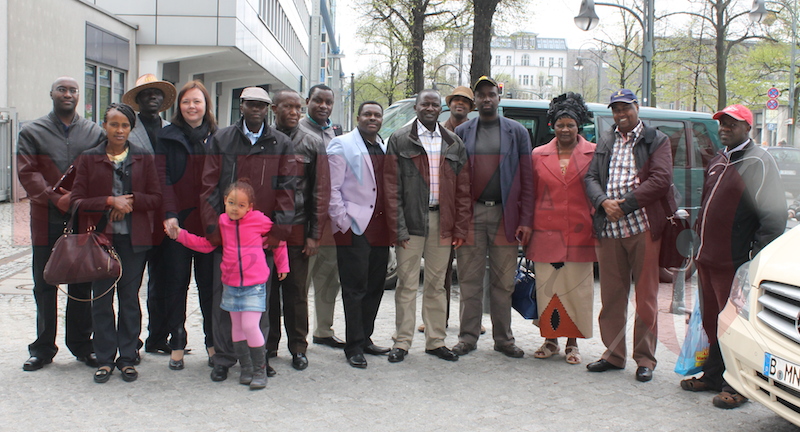 Last week saw Kenyan MPs spend a week in Berlin. The honourable members got to visit the Bundestag, the Sachsen-Anhalt Parliament in Magdeburg as well as the Solarpark in Eiche.

The MPs who are members of the  Parliamentary Committee on Energy, Information and Communication, were led by MP for Kagumo, who is also the chair of the committee Hon. Jamleck Kamau. The team’s visit was aimed at learning from the German team with the same functions as they do within the Bundestag (federal parliament) as well as the Landesparliament (state parliament).

They focussed on the processes and interphases between the executive, the judiciary and other actors in the public and private sector. They also looked at public participation and how it fits in these processed. Other areas of focus were operations of the committee secretariat and other joint services. They used the chance to also interact with the business community especially in the energy sector. 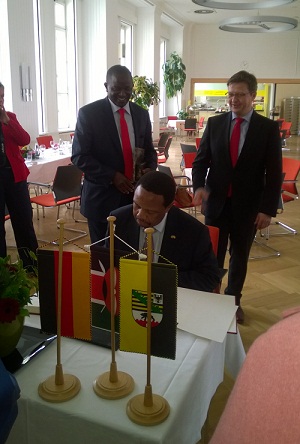 German MPs in Kenya for Meetings