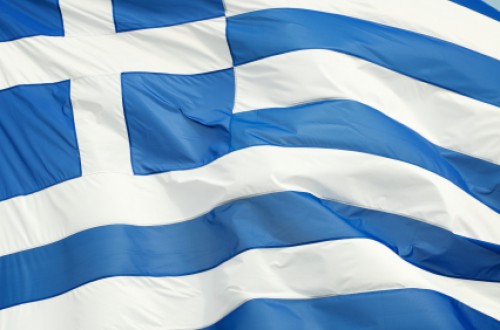 After the many attacks against foreigners in Greece, the law makers have drafted a law that aims to curb racial attacks in the country.

The new law states that anyone found spreading any racist propaganda or organising attacks against any race or denies the holocaust, will be jailed for 3 years or pay a €30,000 fine. The Anti-Racism law will be debated further in parliament in the coming weeks.

Greece until now has no law forbidding people to use the Hitler greeting or practising Nazi tendencies.

With the new law, Greece aims to curb the activities of the neo nazi party, “The Golden Dawn”. The party which won 6.9% of the votes at the recent elections and currently has 18 members in parliament had it’s government funding cancelled. The party has also been connected to several racial attacks in the country, one being the murder of a Rapper in public. The rapper is believed to have been murdered by a supporter of the party.

Early October, the Chief Justice Nikolaos Michaloliakos, charged top officials of the party for converting the nazi party into a criminal organisation. The indictment blamed the party for attacking and killing people, laundering money, bomb attacks and blackmailing. The party leader and two deputies are currently in detention in a prison near Athens.