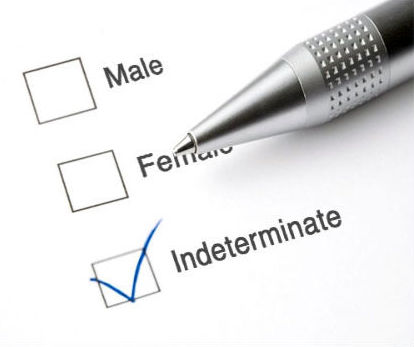 When most kids are born, it’s evident they are either boys or girls. Unfortunately, that’s not the case for those born with both organs. Thus has caused a huge debate because some are declared one gender only for the hormones to step in and have them grow into the other gender.

The German government has now allowed for parents to register their child’s gender as “indeterminate”. This move has been welcomed by the intersex community in Germany but they still ask for further changes in the laws e.g. for the passport, and when it comes to marriage. The Intersex community has raised some questions as to how the unspecified gender shall be treated once the child requires a passport or wants to get married, will their union be a heterosexual or homosexual one.

Other countries that allow the third gender include Nepal, the United Kingdom, Australia, Portugal, Uruguay and New Zealand. The UK has debated on implementing the prefix Mx. instead of Mr. and Ms. for the intersex people.