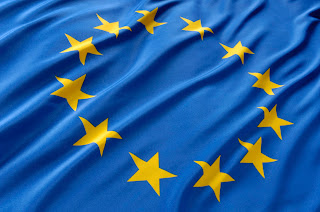 The EU has decided to simplify travelling in and out of the Schengen area for travellers from the Third States. They plan to introduce what they call intelligent borders that will be simplify legal entries and exits while easily identifying illegal ones.

The current system has a border police checking through passports of each and every person who wants to enter the Schengen area which is cumbersome, insecure and quite irritating. With close to half a billion visitors coming to the EU in a year, it’s important that they make the entry process easier for frequent travellers.
They plan to introduce 2 Data banks:

This will be for business travellers, students and short time employees. They will receive a card with a chip containing info about their identity plus their fingerprints. At the airports, the traveller will simply insert the card in the machine provided and show their fingerprints, the new process will take less than 30seconds.

This will replace the current stamps or paper visas stuck on passports. The traveller’s entry date will be inputted and the machine automatically calculates how long the traveller is allowed to stay in the Schengen region. Once this time is extended then a warning signal is sent to relevant authorities.

The data will be stored for 6months, but in cases where the traveller overstays their welcome, the data shall be saved for 5yrs.

Introduction of the system will cost €587 million for the Registration Program and €513million for the Entry/Exit System. The current system costs between €250 and €500million annually. Some of these have already been installed in some countries but only for use by the EU citizens.

How Much Does Germany Spend on School Children Annually?