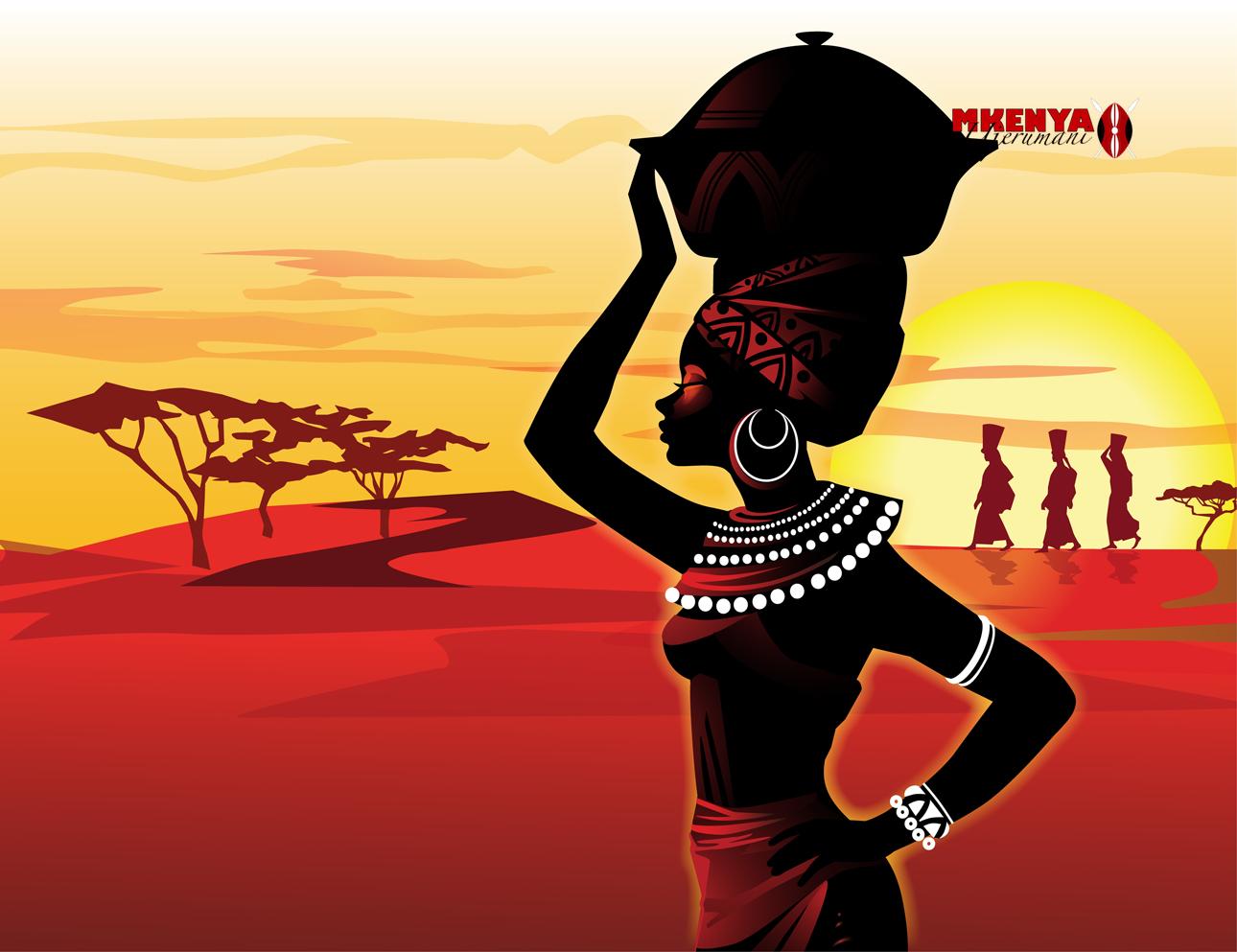 Allow me to borrow this title from renowned novelist and theorist of post-colonial literature Ngũgĩ wa Thiong’o because it adequately depicts the entire message of this article. We know them, we see them, we gossip about them and we are them. Who? The ones who came to Germany and “forgot” Swahili, the ones who only shop at REWE because ALDI is not of their standards (true story), the ones who now dare to speak back to their mothers because they now have the guts to do so, those who now describe their country as a dirty place, those who now think taking a shower while their teenage son is in the bathroom is normalcy and those who have multitude of women scattered all over town yet their wives are seated at home.
If there is one thing Kenyans are known for, it is not knowing who they are. No one can catch a Nigerian, British or American accent faster than a Kenyan save for the fact they were in the said country for 3 weeks tops. We sing along to Hip-Hop’s greatest hits, we suddenly sound like Bob Marley at a dancehall party but once the Dj puts on some Mugithi, yes we will dance to it but wore unto anyone who asks us the lyrics. We like to think we adapt quickly, we can survive anywhere, but as the Swahili saying goes mkosa mila ni mtumwa. 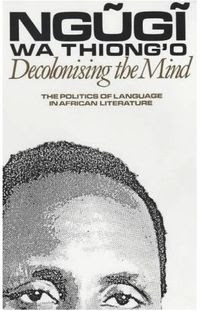 “The effect of a cultural bomb is to annihilate a people’s belief in their names, in their languages, in their environment, in their heritage of struggle, in their unity, in their capacities and ultimately in themselves. It makes them see their past as one wasteland of non-achievement and it makes them want to distance themselves from that wasteland. It makes them want to identify with that which is furthest removed from themselves; for instance, with other peoples’ languages rather than their own. It makes them identify with that which is decadent and reactionary, all those forces which would stop their own springs of life. It even plants serious doubts about the moral rightness of struggle. Possibilities of triumph or victory are seen as remote, ridiculous dreams.
(Decolonising the mind:The politics of language in African literature by Ngũgĩ wa Thiong’o)
There is nothing wrong with embracing the culture of a place you are set to live over a long period of time. But being part of a society doesn’t demand you forgetting your own cultures. There are things that I will go as far as saying are not the African culture. We don’t talk back to our elders, we don´t talk loosely over sexual escapades, homosexuality is taboo and yes we discipline our kids. Now the west has depicted our cultures and values as backward for centuries, but the sad part I think, is that we have accepted this. We are set to prove to the western world that we too can become “modern”. At what cost? So that every second marriage can end up in divorce? So that our children can become mass murderers? So that becoming “friends” with your kids can be the new parenthood?
I personally have no desire to kiss my dad on the lips goodnight; I have no urge to be friends with my kid, that’s what school is for. Make your friends there when you come home it is my responsibility as a parent to make sure you grow to be a respectable adult. For those men who use the polygamist tradition as an excuse let me just say this to you. Our great grand fathers and grand fathers were not sneaky cowardly men like the man of today. They brought wife number two, three, four or fifty, built her a house, took care of her kids and gave her farming land- openly! That was dignity and respect. This business of having a wife and then having mistresses on the side whose phone calls you pick in the bathroom, who you only see between 2 AM and 6 AM, who you have conveniently housed in another town is not polygamy my friend it is cowardice.

The long and short of this is that you can’t forget eighteen plus years of yourself by virtue of now living in a European country. There are many Kenyan and African traditions like FGM that must be abandoned without compromise but the good of our culture outweighs the bad any day.

That familiarity, that hospitality, that healthy fear and respect for older people (“Africans generally have deep and ingrained respect for old age, and even when we can find nothing to admire in an old man, we will not easily forget that his grey hairs have earned him right to courtesy and politeness”. (The African by Conton William) , that unwavering spirit of being part of something bigger than yourself or your family, being part of a community that is what makes us different. We talk to our relatives even though Lord knows they have gotten on our last nerve so this phenomenon of parents who haven’t spoken to their children in thirty years or siblings who know nothing about the whereabouts of the other must remain foreign to us.

Our languages are beautiful, rich with satire; proverbs and wisdom, our sense of good human relations, hospitality and the sacredness of life are not backward or not modern enough they are ours, yours and mine- embrace them. Break the mental chains my fellow patriots.

All sovereign power belongs to the people of Kenya

A Kenyan driver’s view of the Germans