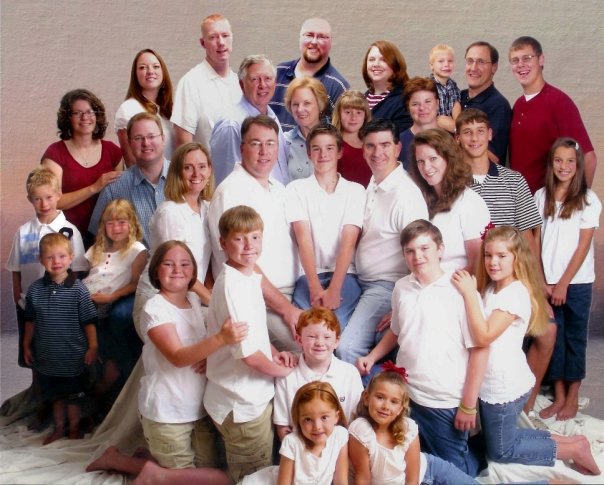 This piece is from a guest writter (I stole it) from Mufasa, our very own Mkenya wa Köln (Kenyan from Cologne). Hope you can pinpoint which group your man falls under or which kind you are.
MR MONKEY

Mr Monkey is only married on paper but in reality he is still a bachelor. He married because of some family pressures, maybe impregnating the girl out of wedlock. Monkey is not responsible, he doesn’t realize he is now a man and has a wife and child(ren) to look after. He still hangs around with his bachelor friends.
They go out, braai, drink and be merry with young girls and his car pumps out loud music, it’s actually a mobile disco. His house is like a lodge to him, he only comes home to sleep. He sleeps out once in a while and has his friends to testify to his wife that he slept at their place after drink or when the car had broken down. He is really a nuisance to the family.
MR LION

He is very violent and is always boiling like acid and suffers from mood swings. His home is run through intimidation and dictatorship. There are strict rules and regulations for the wife and children and whoever breaks these is thoroughly beaten. His home is run like a high school.

There are strict meal times and heavy padlocks at the gate. He takes pride in being in charge and behaves like a high school perfect. Half of the time he is engaging in compensatory behavior, verbally and physically abusing his wife and children to compensate for his inadequacies elsewhere especially at the workplace. 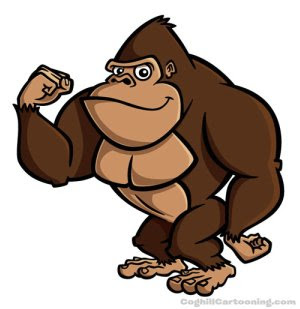 This one wants to be treated like an “Igwe’’ (a King). He treats his wife and children like his subjects. He wants the wife and children to perform some traditional respect gestures. He doesn’t want to be called by his first name. The children found out his first name by mistake on a utility bill and they enjoy using this name when he is away and they are gossiping about him.
When his food is served, the wife kneels and puts food in front of him and she retreats two meters and kneels again and announces that she has brought the food, as if he is not aware. He eats from plates that have lids. Only the wife knows what he is eating. The children don’t. Gorilla has a strong rural background and has a number of beasts at his rural home/farm, where he goes almost every weekend. The cattle are his friends, they are more important than the wife and children for he spends most of his free time with them than with the family. The cattle are not sold to improve his life; he delights in seeing them multiply and enjoys the numbers. He’s a very stingy man.
MR COCKEREL

He is that man who has a soft spot for women. They are his friends, just friends; he has no relationships with them. He is a husband for every women; he doesn’t want to see a woman cry and is given to caring for these other women than his own wife. He gives these other women more than his wife in terms of his resources and time. At the work place, the women know him and they take advantage of him and take loans they never payback.

He is very selfish, he thinks about himself first before the family. He is the best dressed in the family. His favourite word is ‘my’. Everything is HIS – my car, my house, my wife, my children, my trees, my grass, my lizards (those that hang around his house). He is a very greedy man. He is heavily involved in what happens in the kitchen, even knows how may slices are in a sliced loaf of bread and how many oranges are on his oranges tree.

He doesn’t consider the emotions of the wife and the children. He is a dry man with no sense of humour and he rarely smiles and takes life too seriously.
MR FOX

He is a very cunning man. He doesn’t care much about the marriage. He is using his wife to solve his own personal and extended family problems. He knows his wife’s weaknesses and capitalizes on these to use the wife for his personal gain.

When he needs the wife to do something, he is friendly and ‘loving’ and when he gets what he
wants he relapses to his usual dry self. His habits are very fast and his eyes swift, he won’t look at you directly in the eye, speaks very fast as if he is reciting a poem. It’s not clear what exactly he does for a living but he is always in town running from one corner to the other.
MR TICK

He’s a very lazy husband. He lives off his wife; he is literary hanging on his wife’s skirt. He’s stuck to the wife because of her money. He is dependent on the wife as much as the children. He is very loving in his own way – fond of calling the wife all sorts of little nothings, honey, sweetheart, sweety, lovely and all but will siphon money off the wife and spend it with other women. He has no initiative and has negated his role as a bread winner in the family.

This is a husband who is a cry baby, very childish and irresponsible. He is mummy’s boy. He behaves as if he is married to his mother. He cannot make a decision without consulting his mother (and sisters). His mother and sisters run his home and family. He is always comparing his wife to his mother and expects the wife to behave like his mother.
It is rumoured behind closed doors that maybe the mother bewitched him to make him ‘loyal’ to her. His sisters are busy trying to get him girlfriends from among their friends so that they will even spend more time with him through frustrating his wife. He’s a very useless husband.
MR PYTHON

There is the visiting husband. Mr Python, a rare species. His house is a lodge. He only comes to
sleep. He leaves home when the children are still sleeping and comes back when they are in bed.
He is always at work or making ‘deals’ to make money but unfortunately he has no time for his
family. He does provide materially for his family but he is always absent.
AND FINALLY……DRUM ROLLS………….
*
*
*
*
*
*
*
*
*
*
*
*
*
*
MR ELEPHANT 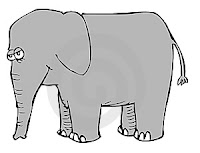 Finally there is Mr Elephant, the man who is caring and loving and provides for his family. He will not allow anything to come between him and his family and will fight tooth and nail to protect his family. He tries his best to fend for his family but only through honest means. He spends most of his spare time with the family and guides his family spiritually as well. He’s a very responsible man who treats his wife as a partner and cares for the welfare of his in-laws. He values the children as God given gifts to be cherished, with no gender bias.
I know that all husbands who read this column are Elephants. A perfect example of this kind of guy is ………
Share with friends: