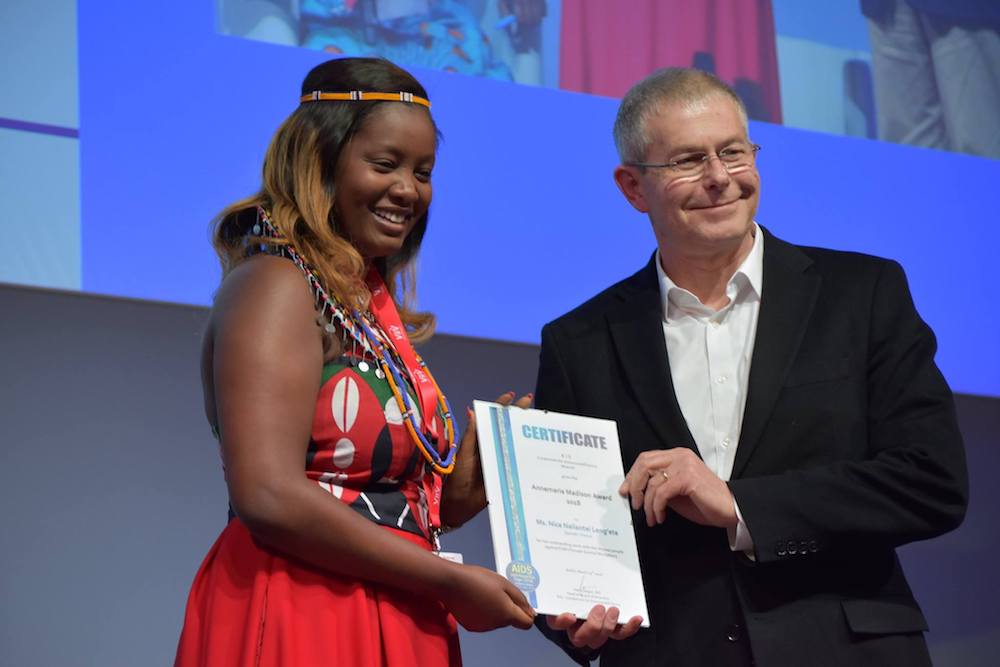 “I personally have seen too many women and girls, too many friends, have their dreams taken away from them. Traditional harmful practices have impacted their lives, and they can never get those days back. And this needs to change. I’ll continue to fight until no Maasai girl has to undergo FGC. I will continue to demand that girls can grow into women without being circumcised. Every young girl in Kenya can become the woman of her dreams. I am, for sure.” – Nice Nailantei Leng’ete

Ms. Leng’ete has made history within her community, not just with her foreign accolades, but from resisting an age old tradition at only 8 years old, when she refused to get cut. She bargained with her grandfather, her guardian at the time, who instead allowed her to go to school and freely decide when she would want to go through with the tradition. Little did he know, it would never happen and she would instead rally the whole community, to stop the tradition.

She became the first girl from her village to join high school and with what she learnt in school, she came to teach in her village. She held mini-barazas with young men, talking about topics ranging from H.I.V. prevention to teenage pregnancy and its health complications, to early marriage, to school attrition and, finally, to the cut. 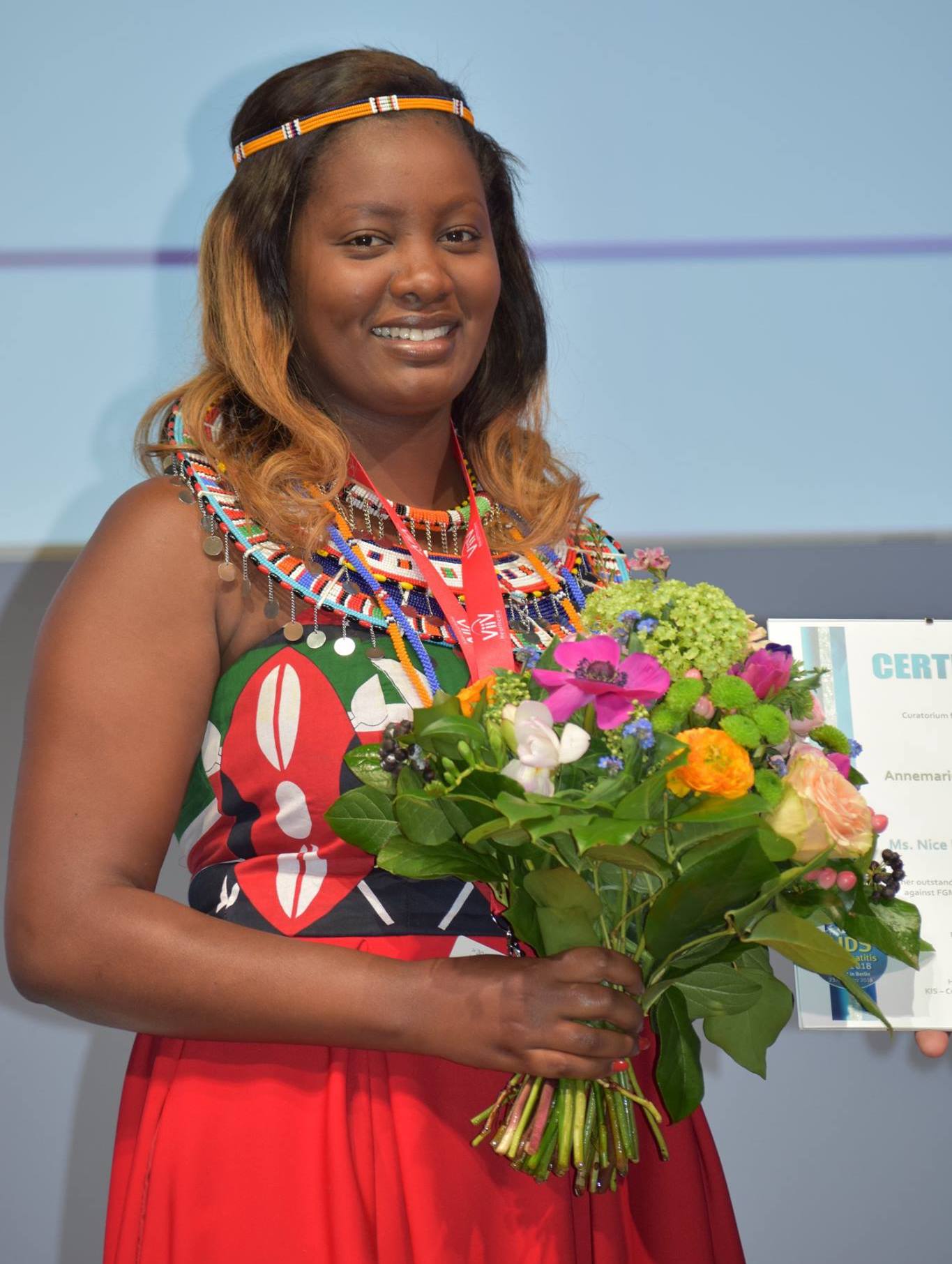 Making an example of herself and all she had accomplished, Ms. Leng’ete convinced the younger men that cutting wasn’t good for the community, and she turned them into backchannel diplomats, who helped persuade the elders.

She would eventually convince the elders to offer a different kind of ceremony to celebrate girls. The elders recognized Ms. Leng’ete’s work with a thing of great power — an esiere, a black walking stick that symbolizes leadership.

Her campaign spread to neighboring villages and eventually to the highest seat of Maasai power, the elders council that convenes at the foot of Mount Kilimanjaro. Ms. Leng’ete — whose neighbors wouldn’t speak to her because she wasn’t cut — became the first woman in history to address the elders at the mountain.

In 2014, they changed the centuries-old oral constitution that rules over 1.5 million Maasai in Kenya and in Tanzania, and formally abandoned female genital cutting.

In pushing to overturn a cultural commandment, she found that her own cultural pride was her strongest argument.

“It’s just the cut that’s wrong,” she said. “All the other things — the blessings, putting on the traditional clothes, dancing, all that — that’s beautiful. But whatever is harmful, whatever brings pain, whatever takes away the dreams of our girls — let’s just do away with that.”

Meanwhile, the now 27-year-old has saved an estimated 50,000 girls from circumcision.

On Friday, 23rd March, Nice Nailantei Leng’ete, was awarded the Annemarie-Madison Prize by Michael Madison, the son of the nurse and activist who died in 2010.

The Annemarie Madison Prize was initiated in 1995 by the KIS – Board of Trustees Immunodeficiency.It is awarded to persons and organisations that function, especially as role models for the improvement of patients’ care as well as the representation of patients’ rights and research. It honours a human approach to AIDS and is awarded during the celebration of the Munich AIDS Days.

Mkenya Named Among 100 Most Influential Africans in Germany

Kenyan Finds a Job via Anonymous Application; Uses the Same Method to Employ Others