Education is an important ingredient to integration especially in Germany, however receiving the appropriate training can be hindered by bureaucracy. The current legislation has stringent requirements regarding educational qualifications, not to mention a complicated bureaucracy which keeps foreigners without papers away from education.

Although these institutions: KIRON University and ReDi School of Digital Integration, are mainly targeting refugees, they are open to everyone and would also be usable to those that might have no high school papers for whatever reason. 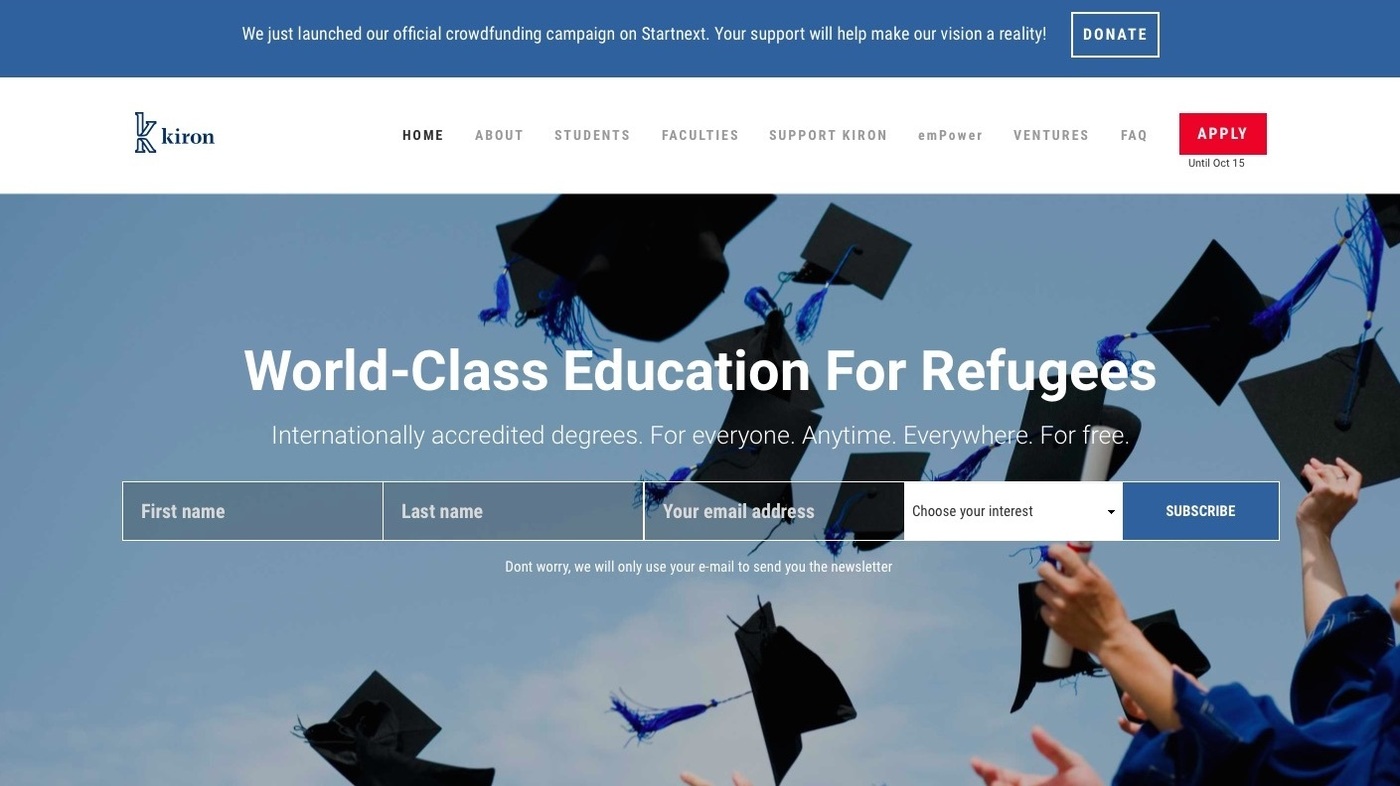 In 2015 a student from Berlin took the challenge and together with a small team developed a neat solution – an online-University for Refugees. Markus Kressler, then studying in two universities simultaneously, named the project Wings University. This was later renamed to Kiron, which is borrowed from Chiron, a famous character in Greek mythology who was famous for his superior knowledge and his teaching ability. Kiron’s main feature is accessibility to higher education for everyone.

The university is open to not just refugees but also to individuals who lack necessary papers as required by Germany bureaucracy. Such individuals are presented with an opportunity to continue their studies and receive internationally recognised degrees. At the beginning, certificates do not play any role. Only qualifications count.

Today, Kiron has over 1,500 students, 22 partner universities and 4 study tracks. It combines online and offline learning to provide accessible, sustainable and cost-effective education. Its courses are offered in English and since most refugees have little or no money Kiron charges no admission fees. However, they charge costs per students which are highly subsidised through funding, donations and investments.

One of these refugees is Sajida from Syria who tells her story to Frankfurter Allgemeine. She decided to study engineering, her original subject of choice even when she was in Damascus. Other than engineering there are other subjects like business administration, computer science and social sciences.

Sajida, now 21 takes her courses via MOOCs (Massive Online Courses) like everybody else. These are freely accessible online seminars from prestigious universities like Harvard or Massachusetts Institute of Technology (MIT). These courses can be used (proved) in large platforms like Coursera or EdX. The students are expected to study online for two years following which they take up further two years in one of the 18 partner universities of Kiron like RWTH Aachen. Only then can they conclude their studies. Moreover, Zimmer, the co-founder observes that “it is not just about education. The students should connect and network among themselves.” 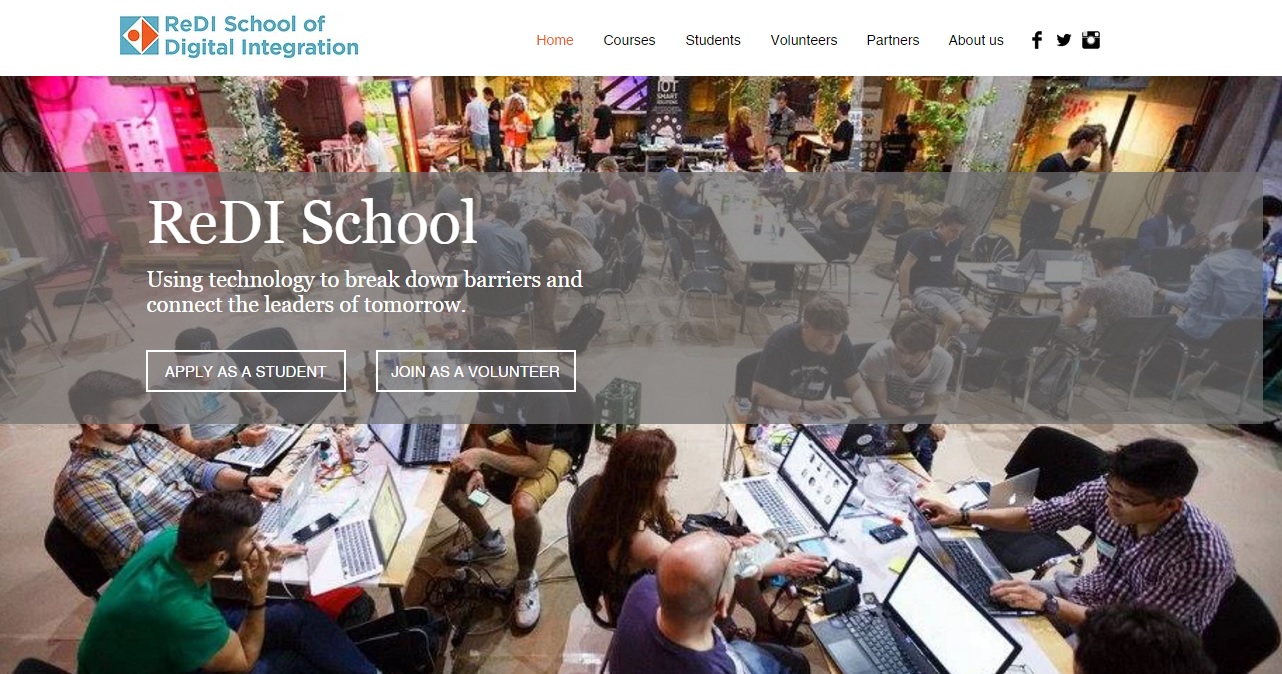 ReDi School is a non-profit school for tech-interested newcomers. It offers high quality training and job opportunities with start-ups in the digital industry. Its aim is to provide its students with valuable digital skills and a strong network for tech leaders, students and alumni.

ReDI (short for Readiness and Digital Integration) School started in a refugee home in Berlin in August 2015. The school founders discovered that some of the newcomers were endowed with incredible IT talents and were eager to learn.

Anne Kjaer Riecherts, one of the founders and who is today the Managing Director of the school in an interview with Welt, recounts, “I met a young man from Iraq in the refugee home who had learned coding in his home country. But he had not programmed in two years for lack of a laptop”. Knowing how many German companies were looking for programmers at the time (there were more than 43,000 vacant IT positions), a light went off in Riechert’s head.

Following this realisation, she started looking for laptop donations the first of which were delivered by the Berliner Nacht der Start-ups in the summer of 2015, which necessitated a pilot class the following autumn. This started with 13 students..

The school is developed from the beginning as a co-creation between the Berlin tech community and the students. It has since its founding grown into a non-profit social enterprise, which offers several 3-months IT programs, workshops, corporate training projects as well as short-term summer courses. “We have also helped incubate 3 start-ups”, they report in their website.

In February of 2016 the school hosted Facebook founder, Mark Zuckerberg: “The meeting with the Syrian students was one of the highlights of my stay in Germany, and I was very impressed with their courage and determination,” he wrote of the meeting. His Facebook post was liked by more than 200K people and shared by more than 5.3K users.

What are your thoughts? Are you aware of similar noble initiatives in your area? Please share with us below.

Want to study abroad? Here’s something to think about