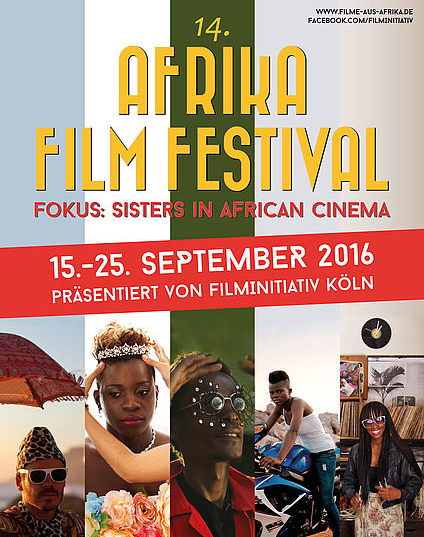 The African Film Festival in Cologne is coming up later on this month and this time round, it promises to be the best it has ever been.

Kenya will be represented by renowned filmmaker, Judy Kibinge;  Minerva’s Lilies a film directed by Kenyan filmmaker Amirah Tajdin and produced by her sister, Wafa Tajdin; Kenyan-German Musician Onejiru and her group Sisters. Befitting to the event’s theme, “Sisters in African Cinema”. 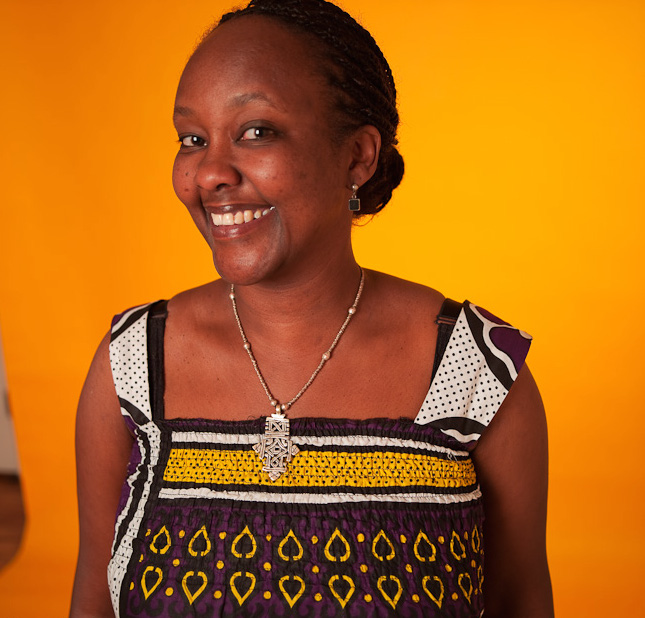 This year’s festival that comes as the 14th will showcase 83 films from 25 African countries and host to 30 international filmmakers on 15-25 September.

FilmInitiativ Köln e.V. has organised the festival themed Jenseits von Europa – Filme aus Afrika (Out of Europe – Films from Africa) since 1992. More than 500 films from 40 African countries have been shown in Cologne at the biennial festival and the film specials held during the years in between.

You can catch up with Judy Kibinge and all the festival activities on:

For more details on who else will be there and where all the other movies will be screened, check here.

Get paid to take up an Ausbildung

Advantages of Horsemeat (Pferdefleisch) compared to others

Benefits of learning a foreign language