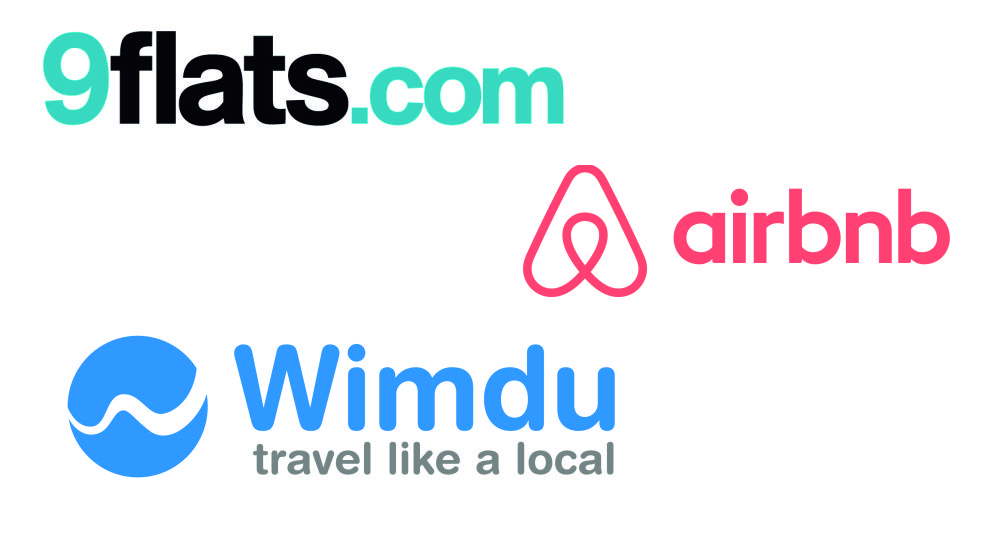 It’s a new month and as always, with it comes new laws.

Last month, we saw the abolition of roaming charges, something that must have made mobile data bundle users happy. This month however, a restriction on cigarette advertisements should make retailers and consumers a little anxious.

Those who own holiday homes, particularly in Berlin should brace themselves for tougher actions. There are stricter measures in handling pathogenic diseases and there is something for workers in scaffolding and craft industry to smile about. Here is a look at new laws.

Roaming charges get even cheaper

From 30th April 2016, the roaming cost of calls and surfing in Europe is now even cheaper, following an EU roaming regulation.

The costs have been capped at a maximum of five cents per minute plus VAT above the “home charges” while SMSs shouldn’t cost more than two cents extra and surfing is limited to five cents per megabyte.

From 15 June 2017, there will no longer be any roaming charges within the EU. However, the Regulation provides for exceptions enabling network operators according to the Fair Use Policy, to levy surcharges, if the usage goes beyond the usual measure.  The European Commission is expected to specify how details of this restriction will be configured by December 15, 2016.

The EU network neutrality on the Internet by decree takes effect as of 30 April. According to Consumer Federation, all aspect of the internet use will be treated equally, regardless of sender, recipient, content, device or service application. However, there are exceptions, operators are allowed to deviate from neutrality to avoid an impending congestion. The supplier is then obliged to inform the consumer about how this limitation can affect access and use of the Internet and Apps.

Fight against illegal apartments in Berlin

Home owners in Berlin will no longer be allowed to offer their home as a holiday get away, without a permit. Failure to which, a fine of not more than €100,000 will be charged. They will however be allowed to rent out individual rooms in the home. Online portals like 9flats, Wimdu or Airbnb will be obliged to provide authorities with information about property ownership on postings they share on their sites.

The law aims are ensuring more apartments are actually made available to people living in Berlin, rather than people preferring to rent them out to tourists for short periods for a huge sum that most tenants in Berlin can’t afford. It is hoped that this ban will not negatively affect tourism in the capital.

Rise in the minimum wage for Gerüstbauer

Gerüstbauer will this month receive a higher minimum wage. It will be raised to 10.70 euros per hour. Wages below this figure will only be allowed until 31 December 2016.

As of 1st May, physicians and laboratories are required to report to health authorities (Gesundheitsamt) immediately if antibiotic-resistant viruses are detected in a patient. This is a change to the previous regulation that required them to only report if there was an outbreak. The aim of this law is to ensure the authorities are able to react fast before such viruses are spread to others, essentially to prevent an outbreak. This comes after last year saw the spread of Ebola and Zika viruses.

According to the Federal Health Minister Hermann Gröhe, with 10,000 to 15,000 deaths from hospital infections each year, there is need for stringent reporting measures to fight against dangerous hospital infections and increasing resistance to antibiotics.

Get ready for real life images on the results of smoking being printed on cigarette packets. From 20th May, manufacturing companies producing tobacco products are required to offer a combination of images and warnings such as “smoking kills” covering at least 65 percent of the front and back of the packages. Such warnings are currently being used but are much smaller.

The Act also prohibits self rolled cigarettes and tobacco, especially when these contain flavours like vanilla or chocolate, which soften the bitter taste of tobacco and can therefore induce smoking or addiction, especially among young people.

The EU rules will ensure the federal government monitors all tobacco products and consumers are protected against fraud. In future, it will be possible to trace the origin and authenticity of tobacco products by looking at individual and anti-counterfeiting features.