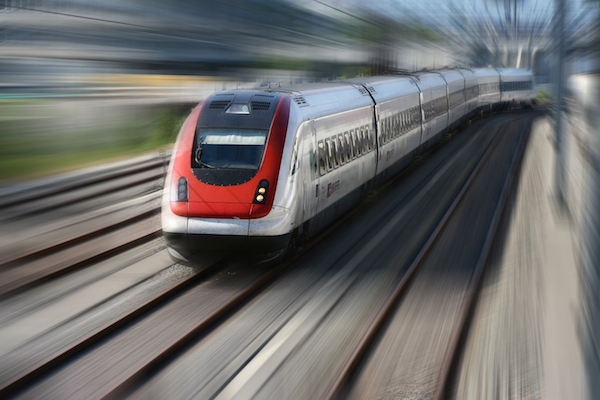 The last month of the year is here with us. Here are the last changes coming to effect this year.

Deutsche Bahn has changed several things this month. Travellers planning to use the €29 savings deal, from December, you’ll be able to pay for the ticket shortly before you travel. The usual deadline that had earlier been set will no longer apply. The deals of course continue to apply to distances DB feels are not highly frequented by travellers.

From December 13th, the cost of travelling to and fro Erfurt–Halle/Leipzig will be more expensive. The tickets will cost between €1 and €7 more than their current prices.

The Federal Environment Agency (Umweltbundesamt) has tightened the limits of carcinogenic compounds found in Rubber and plastic-based products. From 27 December, toys, tools and everyday goods will only be allowed to have minimal traces of carcinogenic polycyclic aromatic hydrocarbons (PAHs).

From early December refugees will have the chance to take part in the federal voluntary service Bundesfreiwilligendienste (BFD). The federal government will provide up to 10,000 new positions for the refugees in an attempt to help integrate them into the society.

This month brings along a change in the  civil procedure and social rights (Zivil- Verfahrens- und Sozialrecht). Unions whether between heterosexual or homosexual partners will be considered equal by law. As the law currently stands, marriage has been defined as one between heterosexuals thus putting a union between same-sex partners at a disadvantage. The word “Ehegatten” (spouse) will from henceforth be replaced by “Lebenspartner” (Life’s partner).

Migrants in Germany Pay More into Social System than they Use