I wanted to share with my fellow Kenyans about my life. I came to Germany in October 2004 and a few months later I met my wonderful wife. Who I later married.

She bore me three sons. She did her Abitur while pregnant with our second son, and she passed. I went to Utalii college, did a service course and other courses in the Kenya. After working in hotels here in Germany I decided to go back to college. I’m currently studying Zerspanungsmechaniker in Offenbach. 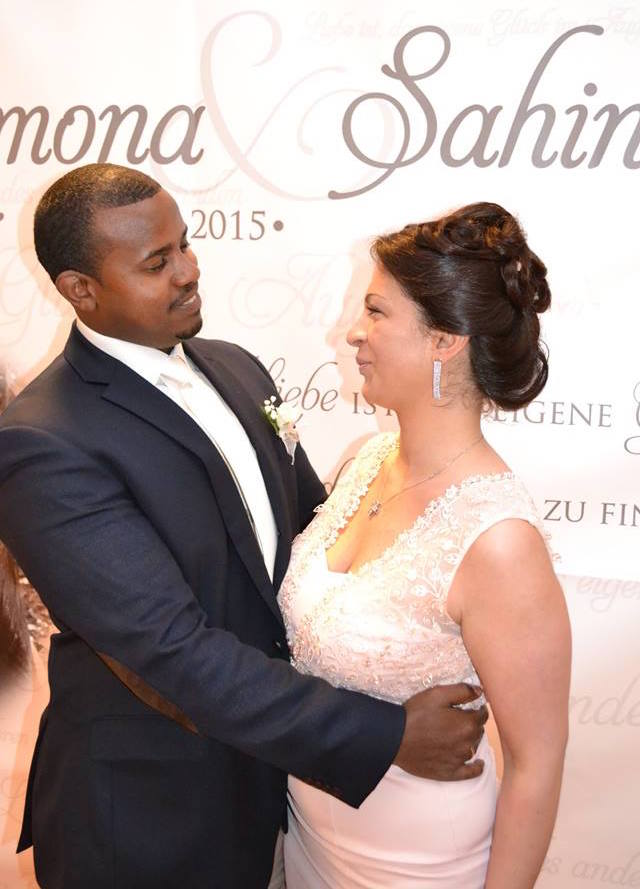 The main reason why I’m writting you is because I want to share about the Aramaic people. My wife is Aramaic. Jesus spoke Aramaic. They come from Mesopotamia. Between Syria and Turkey. Some live in Israel, Germany etc. There are not so many left in this world. They never intermarry like Kenyans or Germans do. So i find it amazing that i got a chance to marry one.

It was not easy at the beginning because the parents were concerned, is this man going to take care of our daughter but with time they saw I was the right person for her.

We are now ten years together and i have nothing to regret i did everything right. I’m happly married. I think I’m the only Kenyan who is married to an Aramaic woman. It would be awesome if Kenyans would share their stories like this.

What do Kenyans think of Christmas

German National Stranded in Ukunda, Looking for Next of Kin