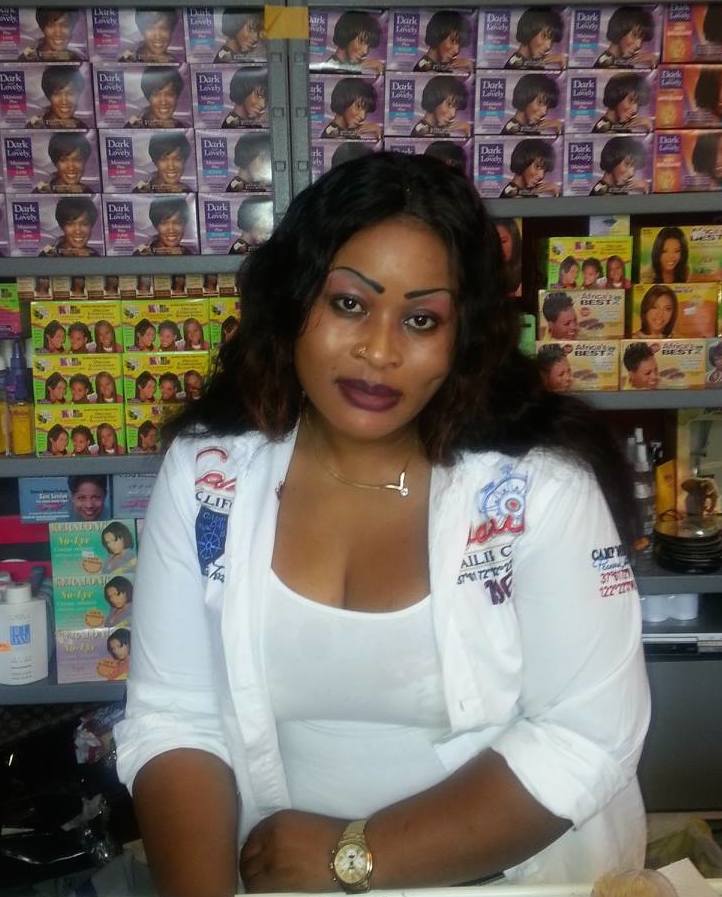 A Kenyan lady passed away in Aachen.

She had been admitted at the Universität Klinikum in Aachen for the past 8 weeks and was recovering quite well. Although she had been in and out of hospital since December last year, those who visited her in hospital on Tuesday, said she was in high spirits and was even making orders for her shop. A group of friends had planned to visit her this coming Saturday before her sudden demise.

Esther was best known as the owner of the Kenyan Afro-shop in Köln Hansaring.

She leaves behind a 23 year old daughter and a 7 year old son.

Described by many as a kind hearted lady, she leaves a huge gap within the Kenyan community in Cologne and in Aachen.

May her soul rest in eternal peace and may her family and friends find comfort at this very trying time.

Meetings are taking place daily at Evans’ pub at Ebertplatz in Köln.

Update on Cliff Oase (Kenyan Who Drowned in Neuburg)

Young Kenyan Man Passes Away After Tram Accident in Griesheim