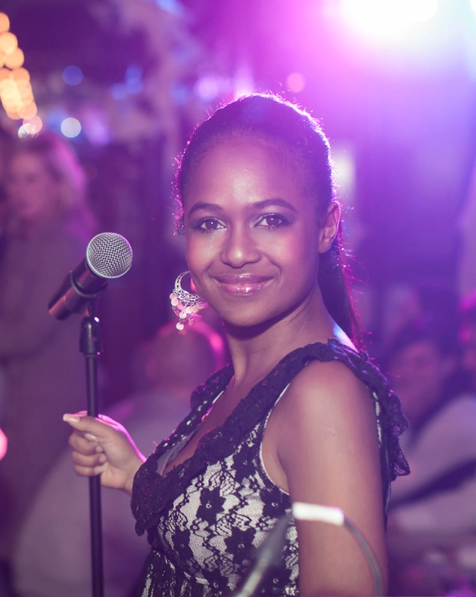 She’s worked as a back-up artist for Mariah Carey and other key musicians from around the world.

Better known by her stage name, Miss Kavila, Anita Kavila Wiener is a Kenyan-German with an angelic voice that is making it BIG in the German music scene, as a musician and a music manager.

Well known in the German music scene for her charismatic and unique performances with bands, especially her weekly show in Mannheim, she was awarded the “Falkenpreis for the Best Voice in 2012”. The award was her stepping stone to being more visible across the county. 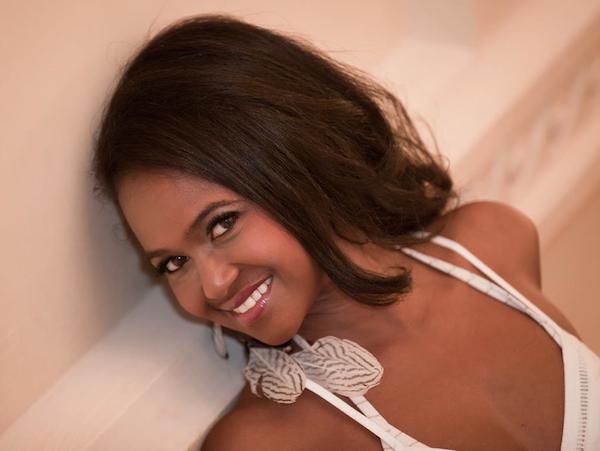 A beautiful woman with an amazing voice, she’s a mother of two (an 11 year old daughter and a 3year old son) and a wife. The 37 year old is married to a fellow musician Andreas Wiener with whom they run a Music Management company, DeineBand in Knittlingen.

She was born in Mombasa in 1977 to a German father and a Kenyan mother. At 2 years old, she moved with her family to Pforzheim in Germany, where she also went to school at the Nordstadtschule. She trained as a Rechtsanwaltfachangestellte

It’s no wonder Anita’s favourite song, is “Dafür Lieb Ich Dich”, sang by her husband, dedicated to her on their wedding day.

Anita has done a German Schläger song as well, listen to it below. Further down is her live performance