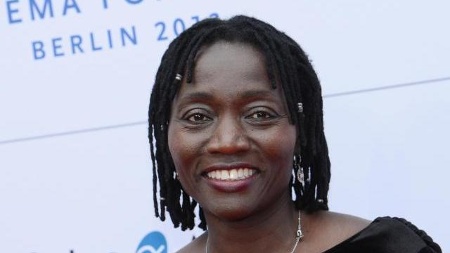 This came after the teachers in Austria had been complaining about the government cutting costs on the supplies offered to schools. After an audit, it was found that the teachers’ associations had been overspending on their budgets leading to the ministry of Education having to readjust their budgets by cutting costs in other areas in which case most of these ended up reducing the supplies and amount offered to schools. According to the audit, teachers had ranked up a sum of close to €38,000 in their association activities.

This caused a lot of anger because the teachers were complaining yet they were the cause of the cost cuts to schools. Articles have mentioned that “Those who criticise, should make sure they are perfect before they do“.

The teachers had categorised the Auma Obama event as a part of their annual training, which most people didn’t agree with.

Surprisingly, only the Auma Obama event was outrightly condemned despite the fact that the money spent by the associations had been used for many other activities in the audited period of 2-3years.

On the other hand, worth noting is that Auma Obama tends to be very honest during her lectures without mincing her words on her thoughts and views of how Europeans (the developed world) relates with Africans (the developing). Auma Obama has been very vocal on the fact that the relationship between Europe and Africa should be a dialogue between equal partners. She also recently gave a lecture on “migration, exploitation of Africa, foreigners and identity in Europe“