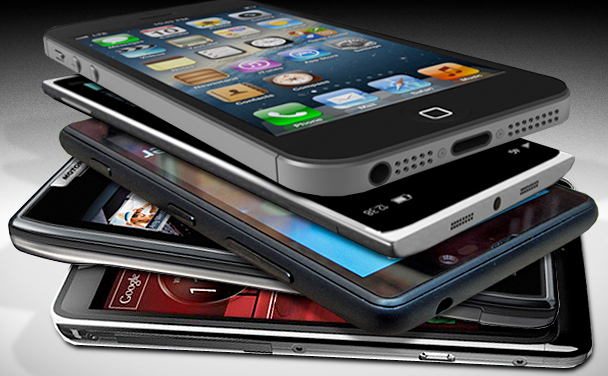 Coming from Kenya where we only had Safaricom and Kencel (Remember Kencel? lol….the unstable provider with an identity crisis, it changes its name almost every year), the number of German mobile network providers were overwhelming.

Most of the users chose their provider based on the costs.

“Alcoholics can be productive members of the society” – Former KIG Advices

Is there Racism in Germany?