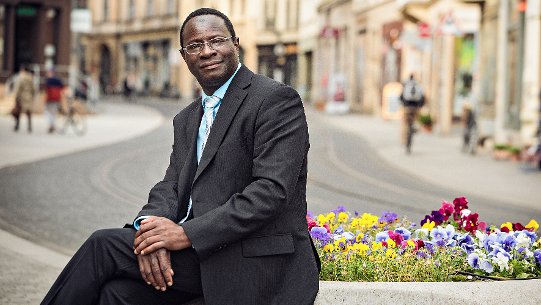 After the elections, it’s bitter sweet for many.

Two Africans, Karamba Diaby and Charles Huber had the sweet part of the elections as they made it to the Bundestag. Although they weren’t direct candidates, they still made it on the second vote.

Karamba Diaby, is a Senegalese who moved to Germany for his studies. He’ll now represent Halle on an SPD ticket. You can read about him on From Being Attacked by Neo-Nazis to Running to be the First Black MP in Germany. 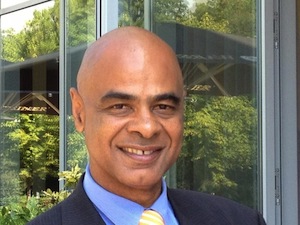 Charles Huber is a German actor born in Munich to a Senegalese father and a German mother. He’s a grandson to the Senegalese founding father, Leopold Senghor. He was a CDU candidate and will represent Darmstadt.

Unfortunately, Sylvie Nantcha a Cameroonian who was running on an SPD ticket in Freiburg lost. The mysterious African Muslim Republican candidate also didn’t make it to the Bundestag.

The number of MPs with a migration background has increased from 18 in the last parliament to 35, most of whom were from the SPD (12) followed by CDU/CSU (9) and finally by The Lefts (Die Linke) (7) and The Greens (Die Grünen) (7). Most of the MPs have their roots stemming from Turkey (11), while more than a third come from the EU.