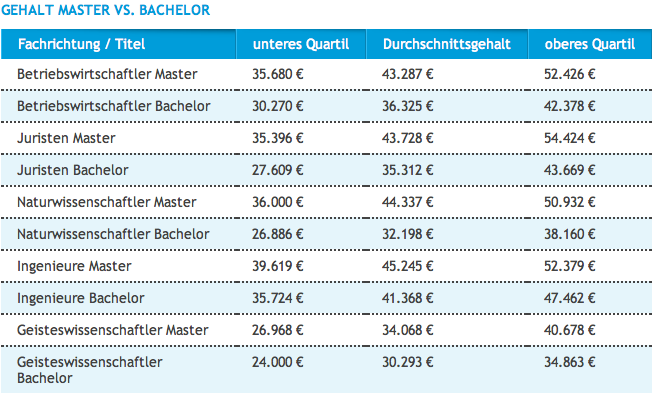 Since Germany changed from their Diplom-Magister system to the universal Bachelor-Master system, it created an uproar with many students. Some years after the system was introduced, studies were released to try and convince the politicians to convert back to the old system. Cut a long story short, the Bachelor-Master system is still around.

Years later, it seems even the German job market has accepted the new degrees. Here’s a comparison of the salaries depending on your degree. 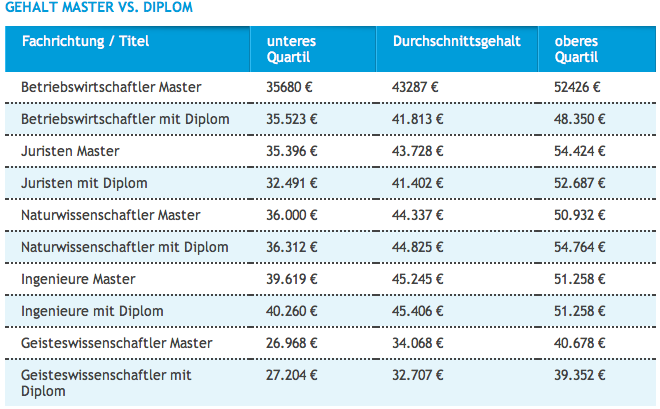 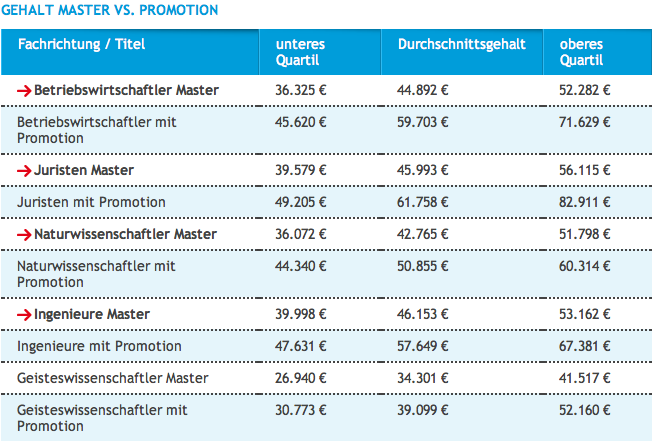 8 Points to Consider When Choosing a Trainee Programme in Germany

Call For Applications for Bayer’s “Promoting Talents Across Borders” Programs