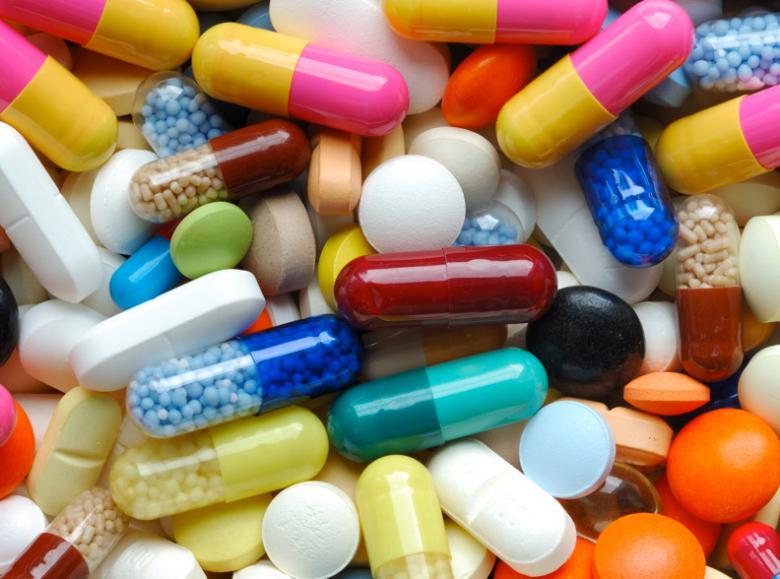 12.5% of the doctors in NRW are foreigners, not a huge number compared to Baden Württemberg where the number stands at over 63%. Now the health minister in NRW, Barbara Steffens, is calling for a complete make over in how the foreign doctors get approval. She’s calling on the State introducing a stricter test for foreign doctors to ensure they can communicate well enough in German. The test will include an oral and written test plus a 20 minute simulation of a doctor-patient interaction.There are currently 20 such courses going on in NRW with 189 students. The courses are set up depending on the demand. In order for foreign doctors to be allowed to practice in Germany, they will have to at least prove they have a B2 Certificate. The courses offered not only have the students learning the language but also the nitty gritty of the society and the bureaucracy of living in Germany.