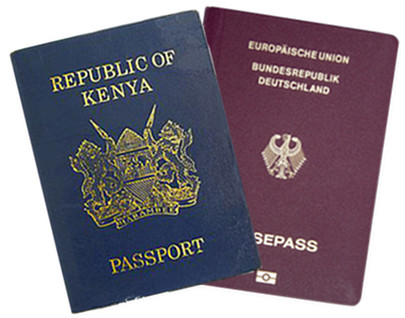 How do children to foreigners with foreigners, foreign partners to another foreigner, gain German citizenship. What are the rules?

UPDATE: The Optionszwang law was abolished and Germany finally allowed dual citizenship for children who take up German citizenship at birth in addition to that of their parent’s country of origin, this however comes with a caveat. (Read: Germany Allows Dual Citizenship for Kids BUT With a Caveat)

Getting a German Visa and Keeping it