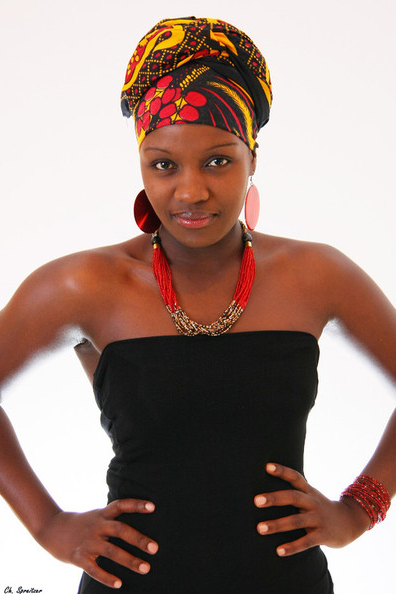 Mercy an actress per excellence by her own right, she has made a name for herself in the german theatre for her prowess as an actress and her fluency in this foreign language. She was born and raised in Nairobi Kenya and moved to Germany as an au pair, but before her year could end she changed families and moved to Kapfenstein in Austria. 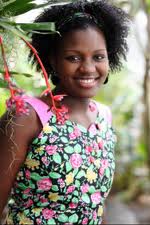 After the au pair year, she moved to Graz to join Uni and study Sociology but also to try her hand at acting which had remained one of her loves. Her first BIG play was “Einer, der auszog“; a play she accredits to opening doors for her that she had never imagined would. Shortly, after she was casted by the famous writer Ernst Binder in the play “Hauptling Abendwind“. Since then she has done many other plays in Austria; starred in a reality show Fremdsehen (read her blog on that here) and most recently garnered the main role in a play about migration written by Fiston Mujila Mwanza “Gott ist ein Deutscher“.

The play “Gott ist ein Deutscher” talks about the life of a migrant, especially african migrants who look at Germany and other European countries in the form of the bibilical “Promised land”. How these immigrants promise themselves to make a new life in Europe, marry Europeans and become completely European only to find that the Europeans still consider you a migrant and will usually not make way for you to build the new life you dreamed of. The reality that in Europe you have to fight just as you did in Africa to actually make it. Mercy is the main star of the play and admits to having gone through times since she moved to Europe when she had to make a decision, whether to continue or go back home. 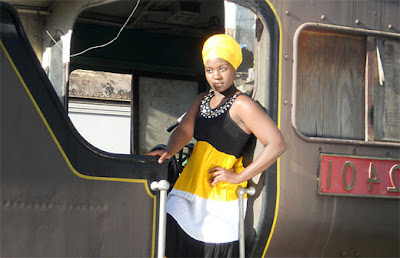 A qoute from Mercy while in Kenya for the making of the costumes to the play, “Habe Geduld, es wird hart, aber es kommt etwas” (Be Patient, it will be hard but it’ll work out)

You can read about her at the Theatre Graz and spot her CV here.

Career Fair in Nairobi with Mkenya