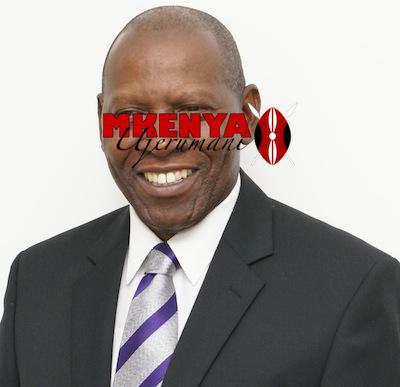 I wrote about him during his campaigns last year, you can read his story here: The Kenyan-Swiss seeking a political seat in Kenya .He’s a great inspiration to other diasporans thinking of going back to run for political seats. This was his second try, so a good lesson to all those who’ve tried something and failed, just rise up dust yourself off and continue with the journey.

When I wrote the last article he sounded like the answer to the people of Ganze, but after watching the documentary done by the Swiss tv (watch it below), a few things just don’t sound right.

After watching this documentary, I’m not shocked MPs are complaining about their pay. How can a man like this pay back the million Swiss Franc debt he has on the new salary???? A lot from the documentary goes to show that he’s not trustworthy but that could also be because the reporter was biased. On the good side, he’s back in the Swiss news asking investors from Switzerland to come help him develop his area. I just hope he’s not looking for aid but investments.

The reporter told a lot with this documentary without having to say anything. I don’t know if you caught the hidden messages, but the whole documentary goes to tell us a lot about the Politician himself, the people who vote for him and the political climate in Kenya. If you can take your time to really watch it and analyze it as we did literature books, you’ll realize this whole documentary wasn’t aimed at congratulating Mheshimiwa Shehe but to expose and condemn some of the soceital ills and also to an extent ridicule our fascination with western things (watch carefully to notice this one). Leave your comments below let me know what you think of the whole documentary.

Anyhu, I still think his persistence is something worth emulating. I’m sure potential politicians can learn a few things about how to join the Kenyan political scene successfully. Watu wa Ganze keep us updated on how well he works.

The Kenyan-Swiss seeking a political seat in Kenya