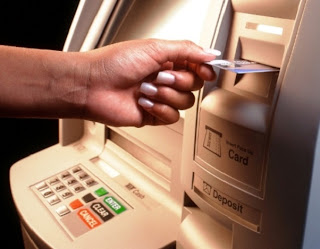 The 26 year old Azubi at a bank was charged in court after asking for clients’ ATM cards and pin numbers that he and some accomplices used to withdraw the money. The azubi and his accomplice, used the stolen money to buy a car and biking outfits then sent the remaining to another accomplice in Austria.

The thieves had planned to withdraw another €880,000 from 160 other ATM cards they had collected but their arrest put a stop to these plans.
The bank that has branches all over the country had noticed the withdrawals after clients complained and informed the criminal police. The Azubi remained undiscovered during the internal investigations at the bank but when the police traced the accomplice in Austria they found chat conversation history that traced them back to the Azubi. The Azubi was fired and charged with online fraud among other charges.

German National Stranded in Ukunda, Looking for Next of Kin