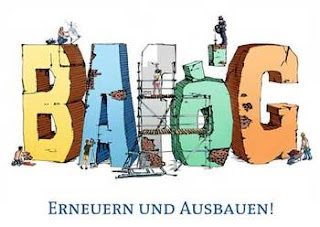 According to the law, these two are meant to help students who can’t afford their livelihood during their studies BUT in reality not everyone can apply for it. So here are a few things to try and clear up the air on who actually is allowed to apply for these 2 from the state.

First of all what are they?

BAFÖG – Bundesausbildungsförderungsgesetz
this is wider than BAB and is given to almost anyone, so it can be given to school children who are above class 10 and are either attending a BvB, Abendgymnasium, Fachhochschule or Uni. They don’t however consider students in a Berufschule nor those doing a dual Ausbildung.

That’s the general info. So as a Kenyan how can you get any of these?