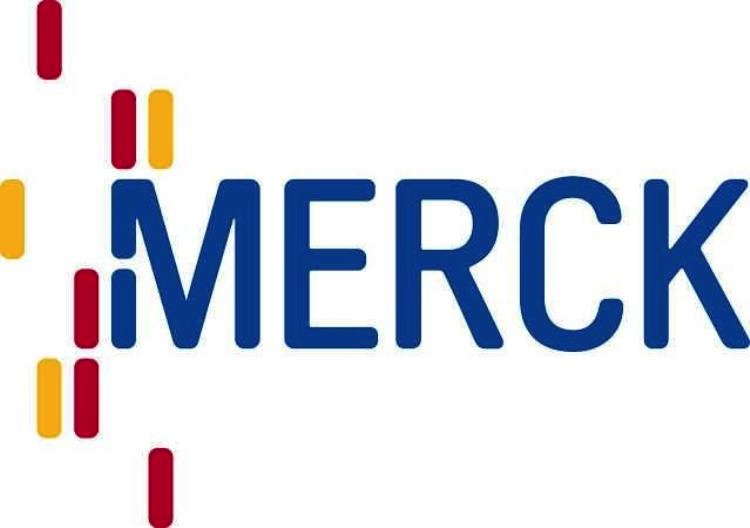 German pharmaceutical giant, Merck will from next year offer free diabetes screening and education in Kenya as part of its plan to extend the services to over 300,000 people in Africa.

The campaign, dubbed Every Day is a Diabetes Day, first kicked off in Nairobi in partnership with the Diabetes Management Information Centre, the Ministry of Health and the county government.

Merck’s chief executive Karl-Ludwig Kley said the programme will be scaled up to other counties then rolled out to the rest of Africa.

“Work has already began. Clearly it is not about the diabetic treatment but the need to educate people on how to curb diabetes. We will be actively rolling out the campaign to the rest of Africa in January 2016,” said Dr Kley.

“The campaign is aimed at encouraging people to think about diabetes every day and avoid lifestyles like tobacco smoking that would result into the condition,” said Health secretary James Macharia.