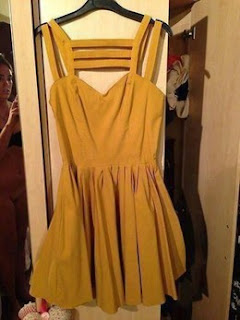 Recently a lady was trying to sell a dress on ebay, only to end up posting a naked picture of herself. They say sex sells but seems she did it all wrong. She hadn’t realised until she had completed the whole process of posting the dress on Ebay.

On realizing she stopped the auction but the picture was still there and she had to call the ebay offices to have it completely removed but that was still a bit late. The photo had already been shared across social media sites across the world with people even in Australia and the US emailing their “interest”.

(Un)fortunately, she’s not the only one who’s made the same mistake when uploading pictures online, check out more below. 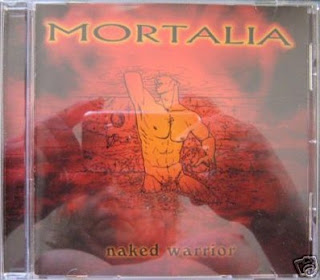 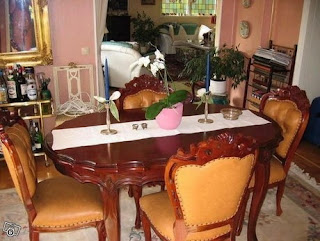 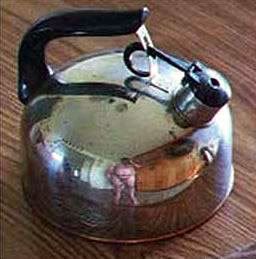 How to be a Digital Prostitute

Giving Girls Lifts Can be Dangerous

How to Help a Friend Commit Suicide

Why Africans Don’t Pick Their Phones